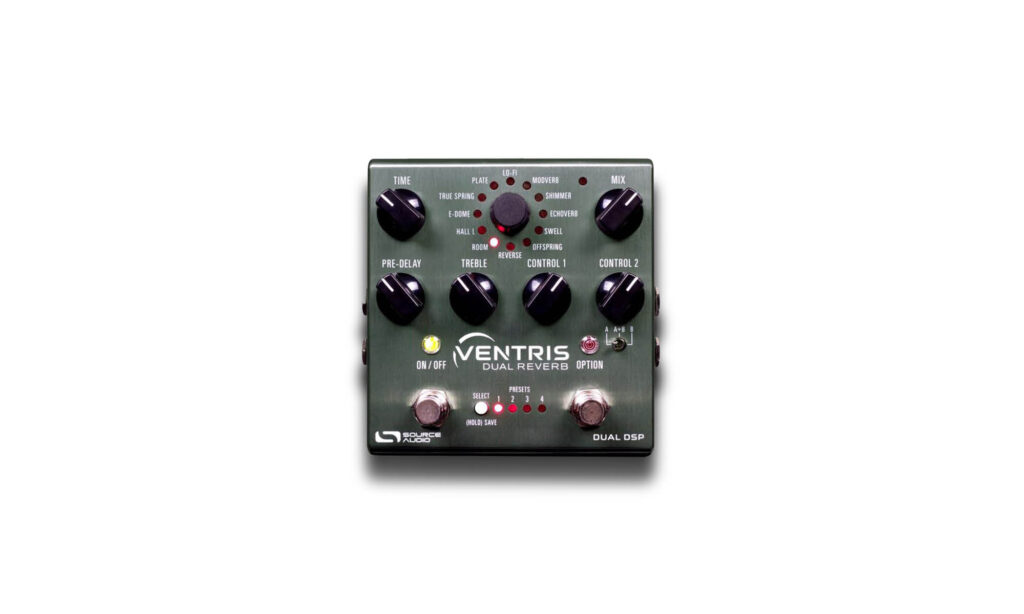 Boasting not just one, but two independent 56bit processors, the Ventris is a two-in-one reverb powerhouse.

No spillover on combined reverb patches

When Source Audio burst onto the scene with their Nemesis delay, the guitar community quickly took notice that a new great pedal manufacturer was on the horizon. Phil Short reviews the brands latest release, in the shape of the Ventris Dual Reverb.

Boasting not just one, but two independent 56bit processors, the Ventris is a two-in-one reverb powerhouse. The pedal itself is small and lightweight, taking up much less real- estate than it’s established competition.

Source audio has been very clever with the design of this pedal. Physically, it works just like any other stompbox, with simple controls that will allow you to adjust and create a whole range of instantly musical reverb patches just by turning a few controls. But under the hood are a whole host of powerful features that allow ultimate control. Rather than these features being inside multiple menus in the pedal, requiring a screen and additional knobs to control parameters (and therefore a bigger unit), Source Audio has kept the size down by putting all of that functionality into their mobile and desktop apps.

The pedal includes a cable that plugs directly into the headphone jack of your phone, allowing you to customise everything from the spillover time, the tone, the dry/wet mix, to assigning the optional foot switch multiple functions across different patches and allowing you to create up to 128 presets that can be recalled via a midi controller, all in an instant. They even have a 2-hour instructional video on their website going in-depth to every reverb type and functionality of the pedal so you can learn to get the most out the unit.

It has a true analogue dry through signal, meaning the pedal feels ‘invisible’ to the guitar signal when playing, no unwanted compression or colouring of the original dry tone, even when a preset is engaged, giving you your true tone with the ventures merely adding some extra goodness to your core sound.

One of our favourite features is the ability to control the spillover time. Most pedals will allow you to spillover from one preset to another, say a large ambient hall reverb changing to a spring reverb. Spillover allows a smooth transition so that no tails are abruptly cut off. An amazing feature in the Ventris is the ability to control the spillover tail exactly. One could have a huge, ambient reverb with a very long decay, but then reduce that decay specifically for the spillover when changing preset so as not to muddy up the sound into the next section of a song. Think of it as pre-programmed live mixing! An extremely useful feature.

All the reverbs feel and sound organic and realistic, whilst the more futuristic reverbs are simply stunning, allowing you to create otherworldly textures and tones. Due to the fact we have two reverb engines, we can also combine two reverb types together for even more customisation, resulting in some mesmerising ambient sounds. The only downside with this feature is that spillover is not possible from a combined patch to a new patch. If you just want to use that one sound, trails are still available when you turn the pedal off, giving you a natural decay, so this is only a minor consideration. We feel the quality of the tone more than makes up for it.

In short, a phenomenal reverb pedal that is easy to use, with incredible functionality and seriously jaw-dropping tones. 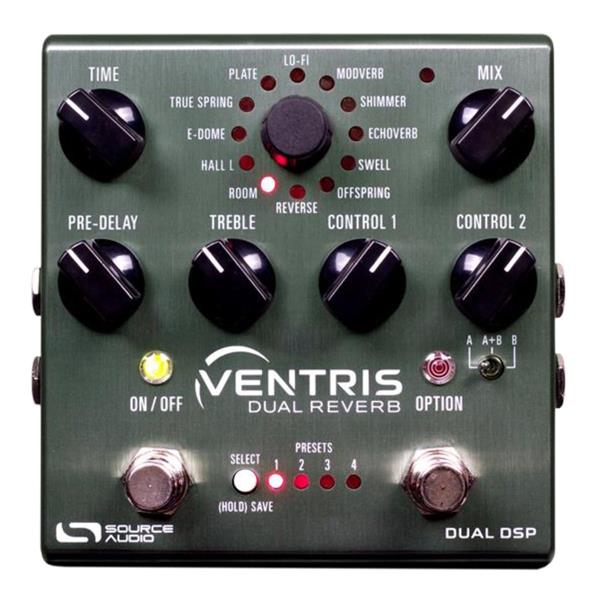 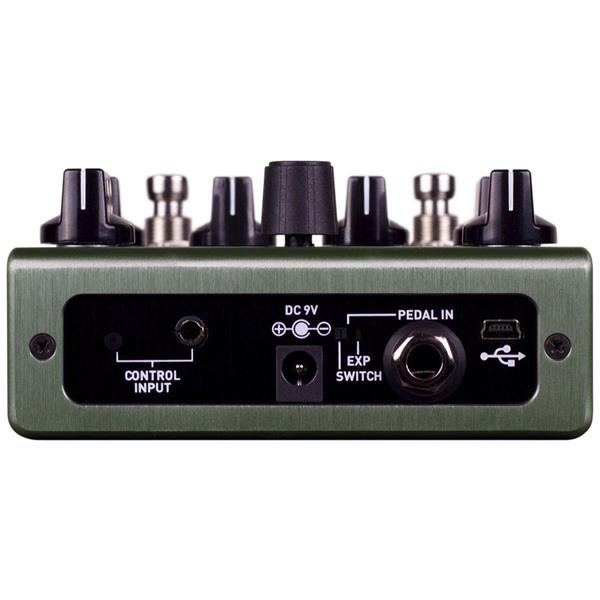