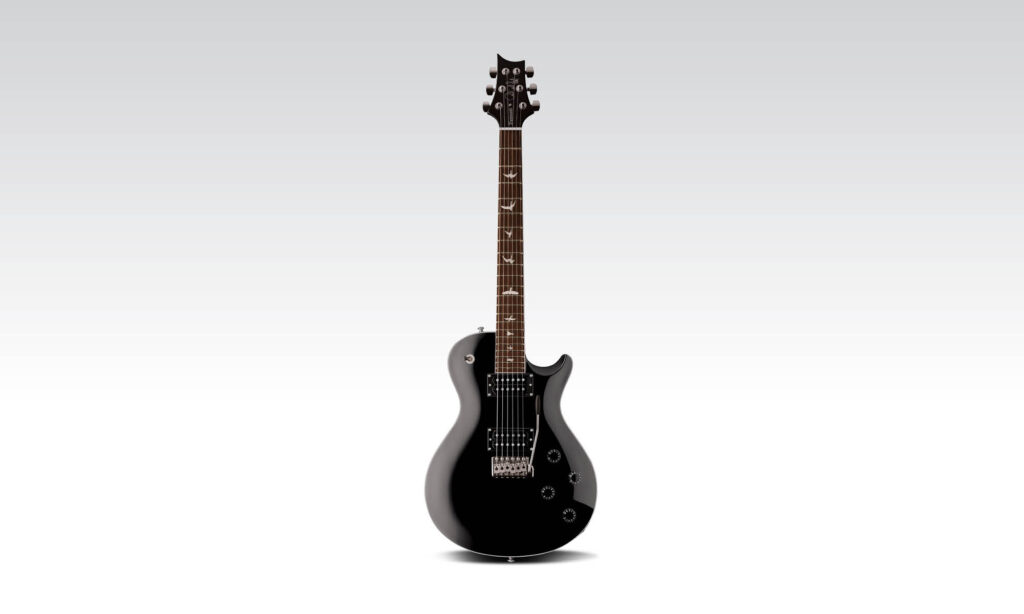 The Boost was simply enhancing the Blue Drive and driving in into more sustain and saturation without losing the character of the Blue Drive.

Alter Bridge's main man Mark Tremonti has long been a passionate evangelist for PRS guitars and his signature models have also proved popular across the board. Sam Bell looks at the latest incarnation in the form of the PRS Mark Tremonti Signature SE.

Creed and Alter Bridge Guitarist Mark Tremonti has flown the PRS Artist flag for many years, 2019 sees the release of his new signature guitar released as part of PRS’s SE range of guitars. Mark Tremonti’s style which spans hard rock and metal with technical lead playing calls for an instrument that can handle those areas with ease. His signature guitar covers these areas with no problems at all and all at an affordable price point.

Featuring the classic PRS headstock with Mark’s signature on the truss rod, the maple neck has a wide thin profile which makes technical lead playing comfortable. However it’s not too flat or thin, it’s just enough to be able to get around the neck for some aggressive bending. The neck features the PRS birds inlay spanning over the 22 frets of the rosewood fingerboard. The scale length of this guitar is half an inch shorter than most S style guitars and half an inch longer than most Les Pauls (its 25 Inch!) which gives a nice balance between playability and resonance for the lower riffing. The body is single cut Mahogany featuring two Tremonti ‘S’ humbuckers , 3-way pickup switch and independent tone/volume controls. The bridge pick up is fairly high output with a unique middle frequency snarl which sounds great in high gain situations, the neck pickup is much warmer and woodier making long lead lines sustain and bloom. The final touch is the up routed trem (meaning you can pull back on the trem without the bridge hitting the body) the bridge has a smooth saddle design found on many PRS guitars which doesn't cut into the picking hand when palm muting.

This guitar felt fantastic to play in driven/high gain settings, it definitely inspired me to play a certain way in the video section of this review. Having said this, when rolling the volume back and using different pickup combinations it’s possible to get a nice smooth clean tone from this beast. The overall guitar feels very controlled and clean without losing any character and charm tonally.

In Summary, this Guitar is perfect for the Rock/Metal Guitarist looking for something a little more understated and classy. Having said this, it’s pretty versatile and feels great to play at an affordable price point. Even if you’re not an avid Mark Tremonti Follower, it’s well worth checking out! 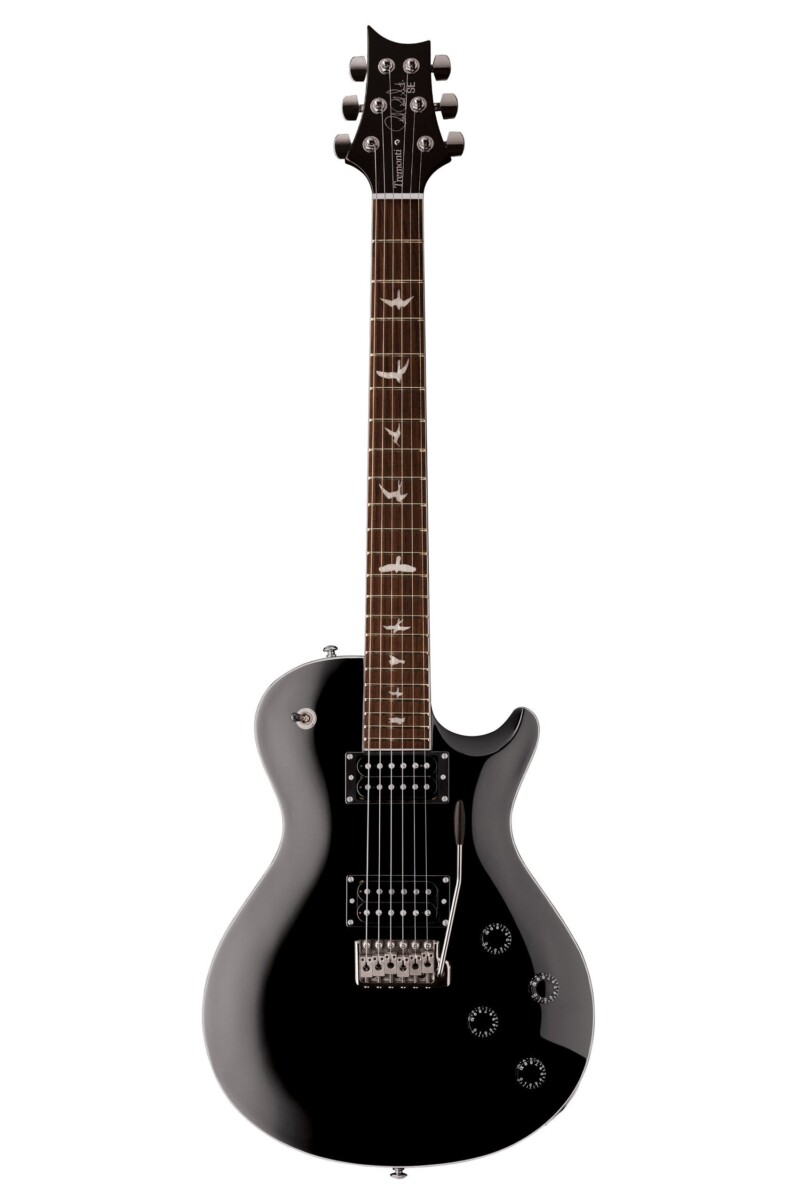 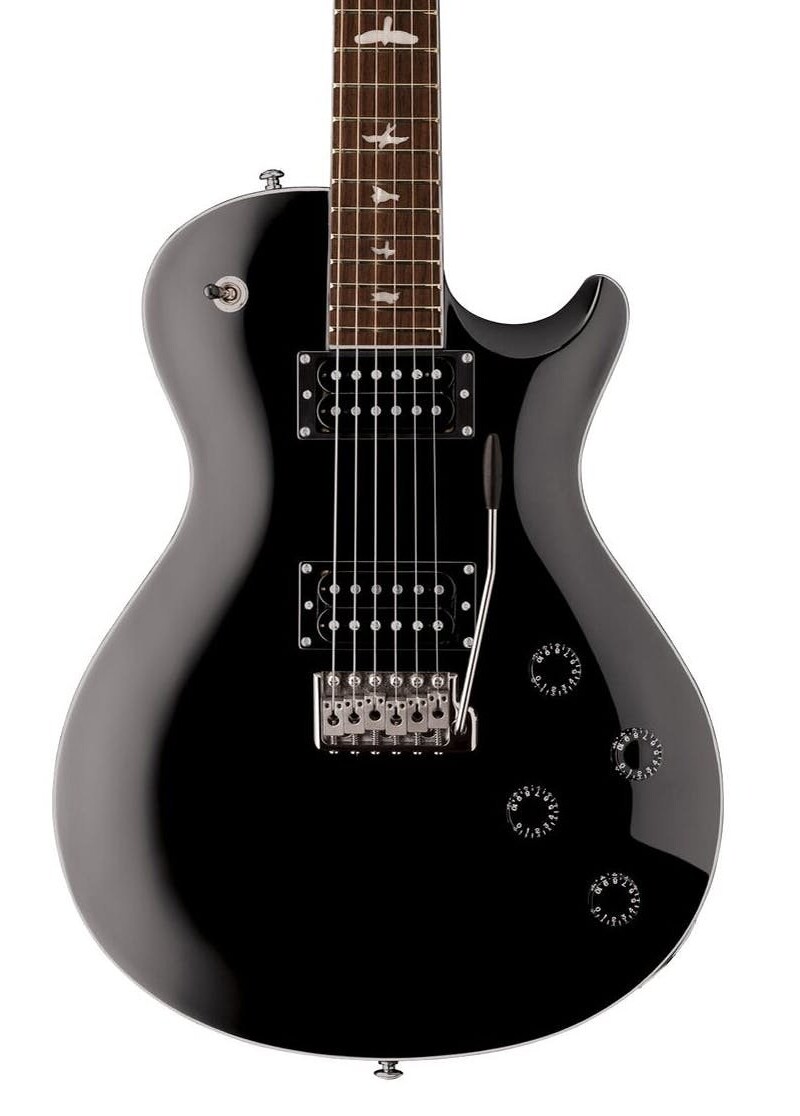