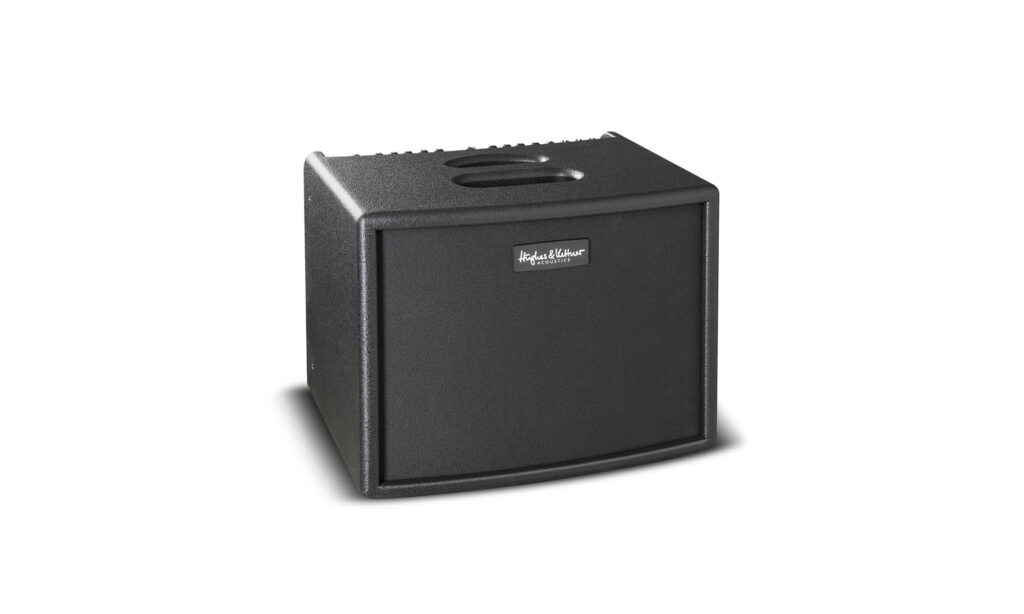 The first thing that struck me about this attractive little box was its expansive connectivity.

Fairly weighty for its size - I found it reassuring

I know it’s a blanket statement, but to my mind, acoustic amps always seemed “neither nowt nor summat”. For those not well versed in northern English colloquialisms, I couldn’t quite wrap my head around what acoustic amps were for. If you’re playing at home, surely you don’t need amplification to enjoy a good acoustic guitar? At a gig, why wouldn’t you just connect to a PA system - the results will surely be superior (or at least the same) without the expense, bulk and weight of an amp. I didn’t “get it”.

Enter Hughes & Kettner with the Era 1. Better known for their innovative electric guitar amps, H&K has brought all of that cleverness to bear. The result is a practical and feature-packed product that has turned me from a sceptic into something of a believer.

The first thing that struck me about this attractive little box was its expansive connectivity. There are two identical channels with combination jack/XLR inputs for connecting microphones or acoustic instruments; in our case a vocal and an acoustic guitar, but it’s equally capable of handling, say, and electric violin. I’d’ve been happy to show you, but you do not want to hear me try to play the violin - trust me. There’s also a third channel with a dedicated stereo 1/8” (which most will use for connecting phones, laptops and other playback devices) and an FX loop. To be honest, I’m struggling to understand the need for an FX loop in an amp as clean and pure as this, although I’m certain the clever people over at Hughes & Kettner have good reasons for its inclusion. What certainly is useful is the ability to use the loop as a fourth channel - more on that later!

Channels 1 and 2 are brimming with useful features. The eq is powerful and intuitive, with two modes available that shift the centre frequencies of the treble, middle and bass controls to flatter different instruments and voices. There’s also a pre-set “shape” control that gently scoops some midrange “honk” to emphasise low fundamentals and sparkling treble. Often, this kind of pre-set eq curve can be way over-hyped and perhaps better for making amps sound great in a showroom than for any practical use, but this one is pitched just right - powerful enough to make a real difference on the tone of an instrument or voice without sounding unnatural.

Each of these channels is also equipped with internal effects that are very simple to operate while still offering a lot of options. The bundled reverbs are very convincing, and capable of everything from a subtle hint of space to rich washes, and the inclusion of a delay, chorus and flanger broaden the tonal palate even further. The effects (like the playback) are stereo, although the amp itself is mono. This seems like an odd choice at first, but there’s a stereo line out around the back - connect this amp to a stereo PA system, and you’ll be able to take full advantage of the stereo width.

The master section features a global volume control and a really useful “notch” control for elimination of the kind of low-frequency feedback that so often comes with amplifying acoustic instruments. Despite being a single knob, this control is extremely powerful, and allows the user to eliminate any troublesome howls without sacrificing low-end delivery - very cool! To put it into perspective, I was stood right beside the amp (which was pole-mounted at guitar-height), and I was able to take the massive 250w output to its limit without any feedback issues - very impressive!

So this brings us back to the original point: do I get it now? Oh yes. With a vocal mic and an acoustic guitar in channels 1 and 2, playback in channel 3 and an electric guitar (via a cab sim pedal) connected to channel 4 - aka the FX loop return! - I had a versatile and compact solo gig rig capable of handling any small venue. If I needed more power, it would be as simple as connecting the line out to a larger set of speakers, with the Era1 acting as mixer, monitor and FX processor. Very cool! Hats off to Hughes & Kettner, then - this little amp has changed my outlook on acoustic amps for the better. 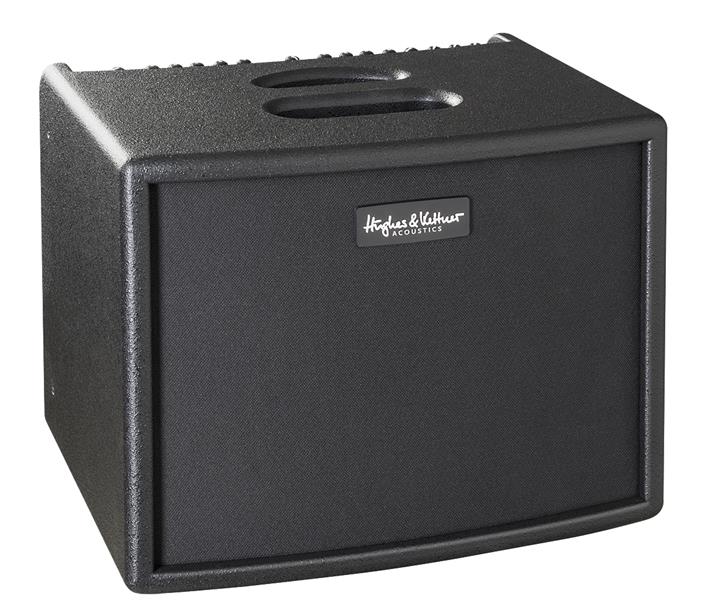 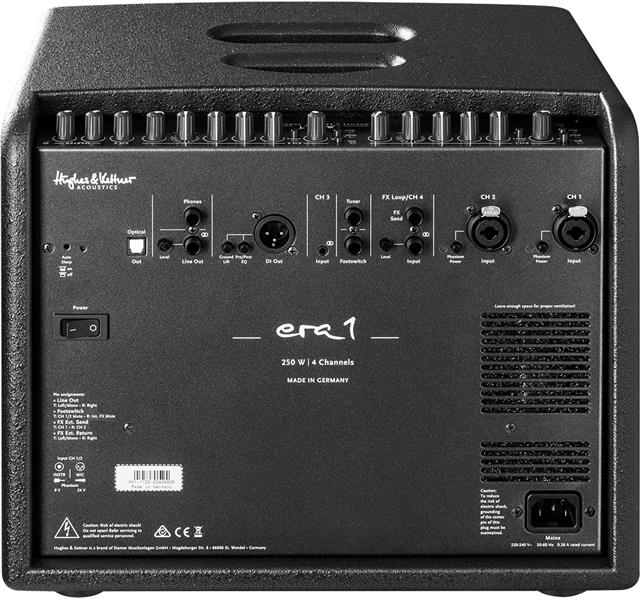 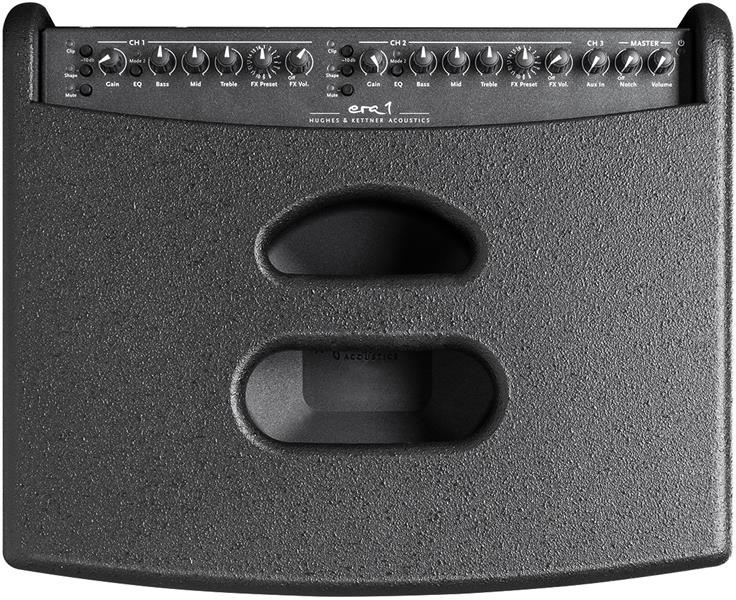