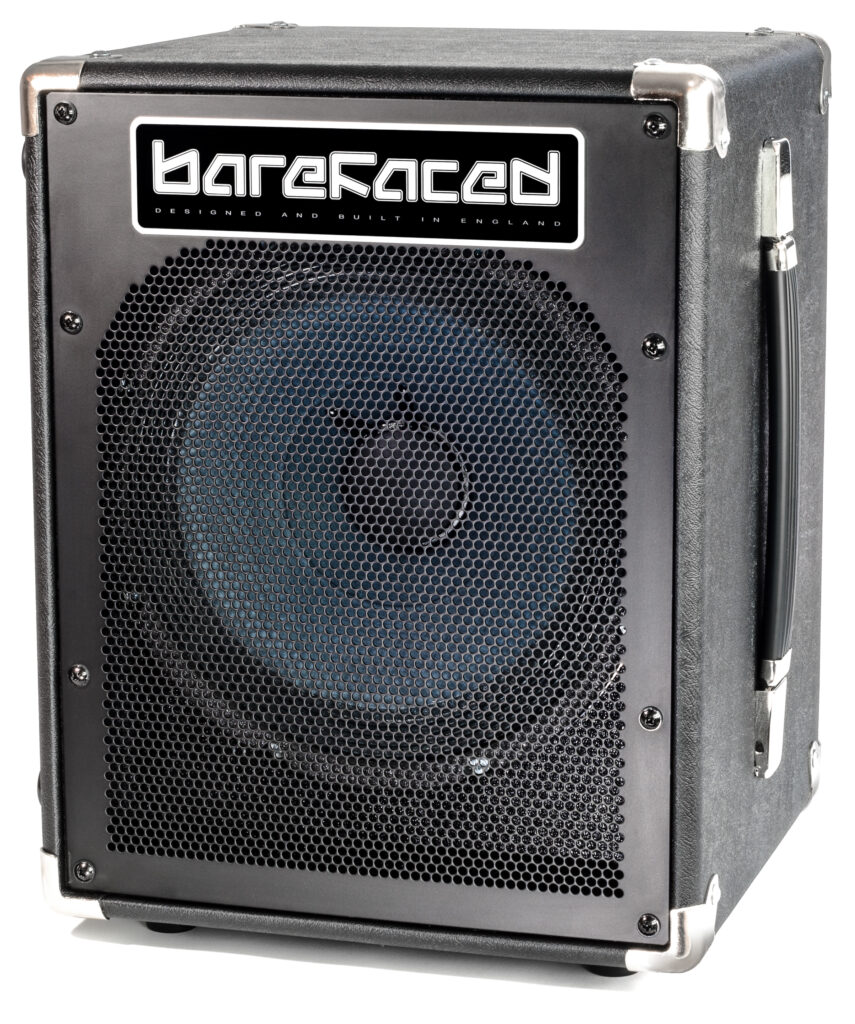 So does the cabinet stand up against other vintage flavour speaker cabinets? Yes and what's more, I have no qualms suggesting that the Retro One 10 does appear to deliver some serious SPL.

Designed to impart its character on your sound. (See also Pros!)
Barefaced Retro One 10

Got an amp you really like but still looking for a vintage sounding tiny cab that will do it (and your back) justice? Dan Veall meets the handmade Barefaced Retro One 10.

We enjoyed a pair of bass cabinets from the UK's Barefaced in issue 34, in which I offered some background to the Barefaced brand, so on this occasion I won’t cover that again. Suffice it to say that both units reviewed were a hit and I recommend you head over to check out the full review of those too (www.iguitarmag.com). The cabinet we have in today is from the ‘Retro’ range and it's the little brother to the Two 10 we featured previously.

Let’s get down to the nitty-gritty. When I say ‘down to’ I mean it too. If this cabinet were sat on the floor, you’d certainly have to bend down to take a closer look! Standing a mere 15" (38cms) tall, this 1x10” cabinet could be forgiven for being a little practice combo - but it really isn’t, for so many reasons.

Barefaced (in common with many of the boutique brands) has insisted on creating a proprietary driver for the Retro cabinets in the shape of the 10CR250 speaker. It’s custom made by Eminence in the USA who certainly are no strangers to designing units of all shapes and sizes. This driver is described by Barefaced as having a higher output volume than other drivers but also has the ability to push lots more air before reaching its limit. It is also voiced to be reminiscent of the more vintage sounds from valve amplifiers - either glorious rich clean tones or cranked to the max.

Of course, old doesn't automatically mean good and vintage cabs can have their problems as we all know. However, they're problems that Barefaced's MD, Alex Claber, has worked around by very carefully specifying this driver to overcome many of those limitations.

The well braced cabinet also has a secret weapon of its own. OK, it’s no secret and not really a weapon, but that sounds like a cool way to announce the unusual inclusion for a ‘vintage voiced bass speaker cabinet’. The ‘Retro’ range cabinets are ported but uses what Alex refers to as a ‘Hybrid Resonator’ which, as I understand it, is a bit like a port that instead of being tuned to one frequency, has two outputs at different frequencies, thus further supporting the bottom end and low mid range frequencies from this small cabinet.

I’m not going to pretend I understand the technology exactly and I have no test equipment to test the theory, but my ears do suggest that this cabinet does go fairly loud before it reached its limits. I must say this isn't something I could have demonstrated in the review video I am afraid as we need to balance audio levels in the studio, but it is a noticeable quality when you're playing or listening live.

The cabinet does not have a tweeter for an all over softer top end sound and I engaged the variable bright switch on my amplifier to extend the top end a little, as I'm personally much more used to having sparkly highs, rather than the rounded-off top in this cabinet. In the review video, I found that I needed to scoop some of the extra mid range out too, as my test bass is already strong in those frequencies. A slight adjustment made a big difference. I started to find the sweet spot that was pleasing to my ears. Bear in mind that Barefaced's intention here is to go for a vintage sound and in that they have succeeded.

So does the cabinet stand up against other vintage flavour speaker cabinets? Yes and what's more, I have no qualms suggesting that the Retro One 10 does appear to deliver some serious SPL. Plugged in and pushed I have to say it generated rather a lot of volume for its size (especially in the low-mid frequency range) and in comparison to other ‘small box’ cabinets. Certainly what it doesn’t deliver in low end, deep bass and sparkling highs (think full range, flat response) it makes up for in mid punch and as that is clearly what it is designed to do, then it succeeds in producing that kind of sound at serious levels, especially taking into account its diminutive size. You just have to decide if that's the sort of tone you are after.

If you're not, or if you find that one cabinet isn’t enough, Barefaced offers a 2x10, a 4x10, a 6x10 and the famous 8x10 ‘fridge config’, so there are plenty of options to choose from in the company's growing range. Rage Against The Machine's Tim Commerford offers his endorsement, by the way, and is often to be seen proudly flying the Barefaced flag on stage, so this is clearly a company that is going places! 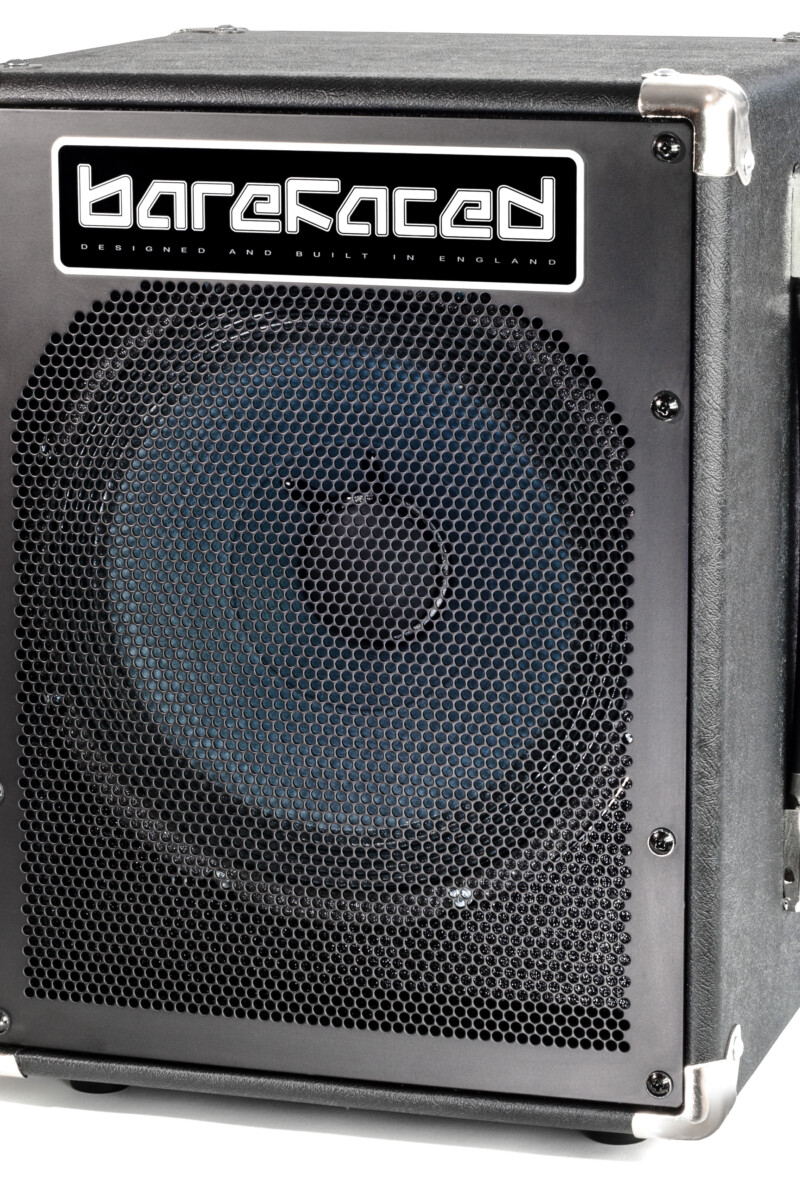