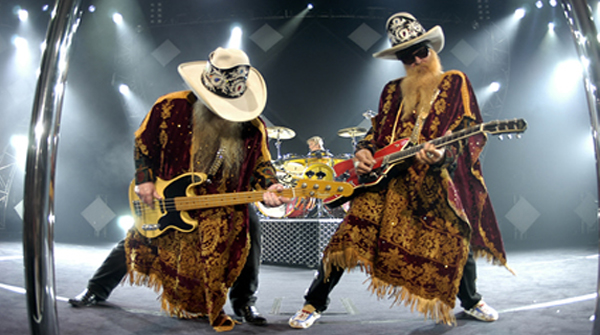 The old timers, who are currently celebrating their 42ndanniversary, have announced two UK shows to take place inManchester and London in June.

The shows are expected to heavily feature tracks form their mostrecent album 'La Futura,' their firststudio album in nine years, as well as classics from their vastback catalogue.

Check out the video for ZZ Top's 'I GotstaGet Paid' below.