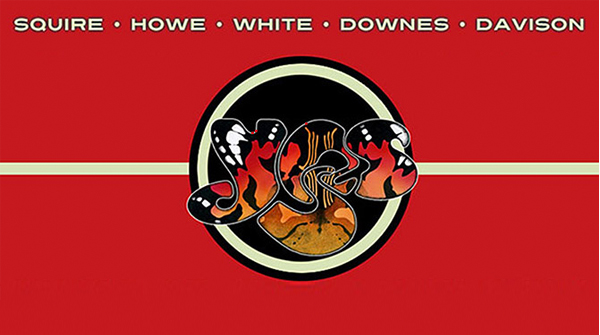 Prog godfathers Yes have outlined details to take their 'Triple Album' tour to Canada next year.

The 2014 trek, which kicks off in March and runs until April, will see the outfit perform 10 dates comprising of their current live show, which sees them performing three of their classic albums - The Yes Album, Close To The Edge,  Going For The One - in their entireties.

The current 'Triple Album' tour marks the first time since 1973 that the line-up of Chris Squire, Steve Howe, Alan White, Geoff Downes and Jon Davison have performed an album onstage from start to finish.