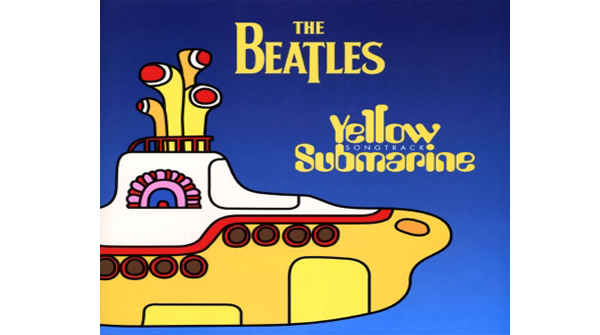 A new hotel based on the Beatles' classic 'Yellow Submarine' hasopened in the Fab Four's hometown, reports UltimateClassicRock (via Daily Mail).

The floating hotel, which is a 80ft narrowboat moored at AlbertDock in Liverpool, can accommodate up to eight people. The conceptis the branchild of businessman Alfie Bubbles and has been paintedto mirror the image of the iconic vessel, which also featured inthe 1968 film of the same name.

The hotel features an original scooter from the film Quadropheniawhich sits in the psychedelic lounge, while the three bedrooms -boasting decor inspired by the 1969 album - all come fitted with 3Dtelevisions, computers and wi-fi.

The boat was previously used in 90's thriller The Hunt for theRed October, starring Sean Connery, which was partly filmed inLiverpool waters.

Yellow Submarine, based on the song by John Lennon and PaulMcCartney, follows the Sgt Pepper's Lonely Hearts Club Band, asthey travel to a city under the sea to confront the music hatingBlue Meanies.