Warren Haynes on Plans for the Next Gov't Mule Album 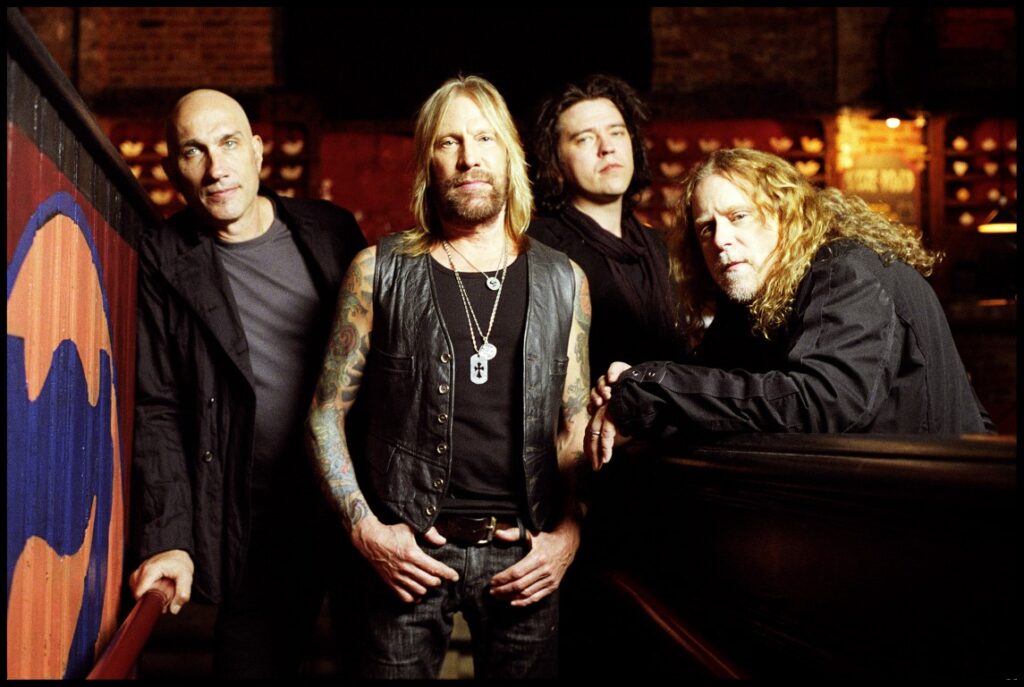 Warren Haynes has described his ideas for the next Gov't Mule album as a "departure" from the band's usual direction.

The guitarist and his band are currently preparing for a Spring/Summer tour of the UK, Europe and America, showcasing their unique blend of blues-rock to the masses, with the promise of varied setlists and special guests. "We keep a log of every show we've ever done," Haynes says. "When we go back to a certain town, we make sure we play a completely different show than we did the last time..."

It seems variation and innovation are the name of the game for Gov't Mule. With an ever-evolving sound and constantly rotating number of friends to lend a hand in the studio, no two Mule records are ever the same. Says Haynes, "...In some ways we've come full circle and in other ways it only makes sense if you step back and connect the dots. And that seems right to me. You want to keep growing and you never want to be static, or done changing."

Speaking about the new record, the guitarist and vocalist says he has "...some conceptual ideas...I have a couple of songs that are very much departures from anything we've ever done..."

Gov't Mule have often showcased their wide-ranging influences across their ten studio albums and countless live albums. 2007's "Mighty High" saw the band explore their dub and reggae side, whilst 2013's double LP "Shout!" featured versions of Mule songs with an array of prodigious guest vocalists.

The band are clearly no strangers to diversity, and are never afraid to break new ground with their material. As Haynes says, "...I have a feeling that the overall spirit of the record will combine some directions we've never explored, with directions going back to the very beginning of the band..."

With this in mind, the new record should satisfy both hardcore Mule fans and Haynes devotees alike.