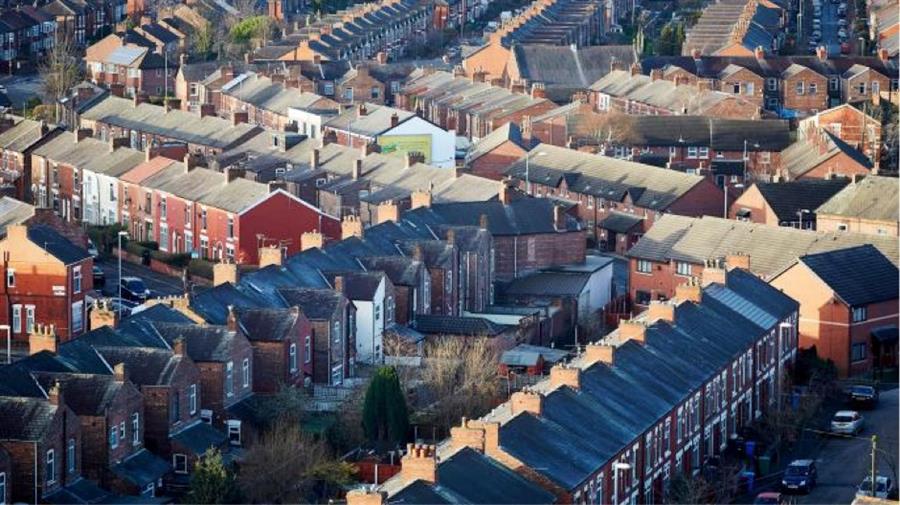 WACO (pronounced as in Waco, Texas) are an anarchic band from London. Their version of rock 'n roll is one laced with metaphysics, conspiracy theories and spirituality, which makes them oddballs in both the rock world and the punk scene.

Following the release of first single, The Jersey Devil- which was backed by airplay from Dan P Carter and Planet Rock - Levenshulme Loveris released on the 9thJuly 2019. Displaying the wonderful lyrics and melodies of frontman Jak backed up by the riotous alt rock of Tom, Welshy and bassist Chris, who passed away in late 2018.

This is what Jak has to say about the track - An anthem for the lovesick. Cheap liquor, lamentation and dreams of alternate realities are all part of said lovesickness. We filmed the video last summer and it features our late bassist, Chris, in all his grace and glory. We miss you, brother.

Chris pictured below in 2018 with band members. 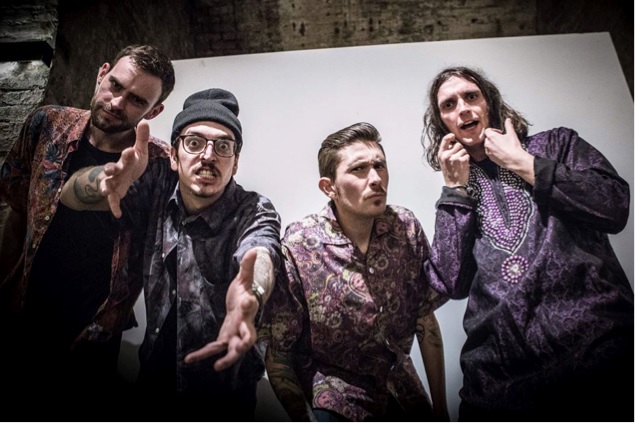 The video for Levenshulme Lover

WACO are a breath of fresh cosmic air - ambitious, creative and wonderfully weird friends. They’ve always done things in their own way - whether it’s preaching a warped gospel on the streets of central London or gallivanting around a desert dressed as cosmic nomads. With this in mind, it’s no wonder they collect heads and hearts wherever they go.

The band have already received support from the likes of Dan Carter on Radio 1 and Zane Lowe. They supported Juliette and the Licks across Europe as well as supports with Slaves in the UK. They are also signed to USA label Standby Records.

WACO are set to announce UK tour for the end of the year. The band have recruited friend James Robinson to step in as bass player following the tragic death of original bass player Chris in late 2018.

The band welcome in new bassist, James, pictured below. 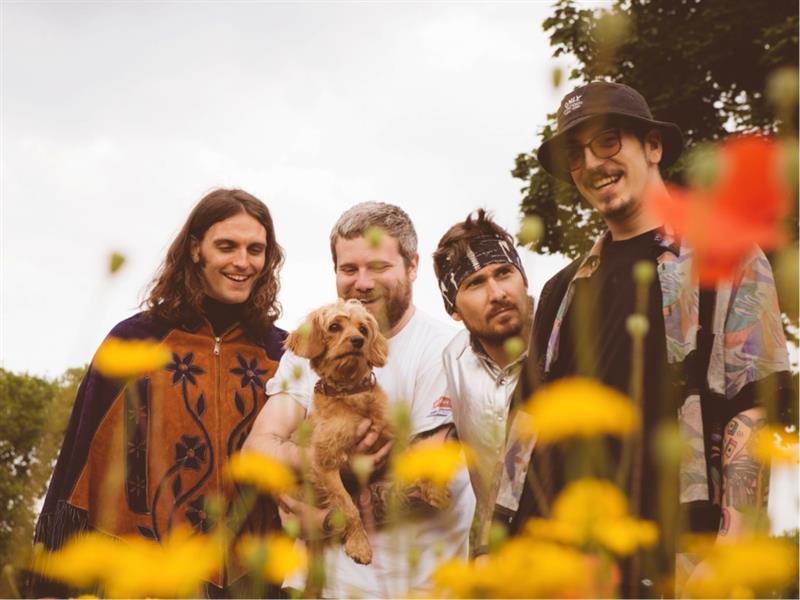