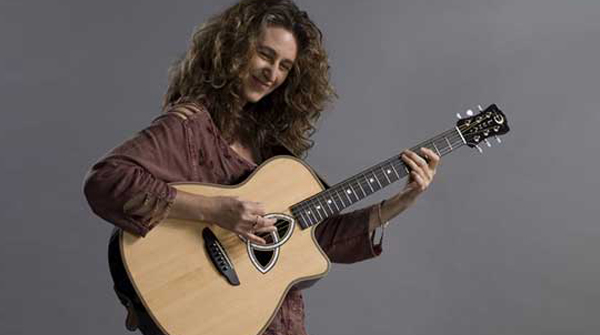 Genfan's percussive technique of  'slap-tap' acoustic guitar has seen her perform at festivals such as The International Montreal Jazz Festival, Germany’s Open Strings Guitar Festival, Italy’s Soave Guitar Festival as well as at countless venues across the US, Europe and beyond.

Asides from crafting her own brand of Folk/Funk, Vicki is also an esteemed tutor with two instructional DVDs to her credit.