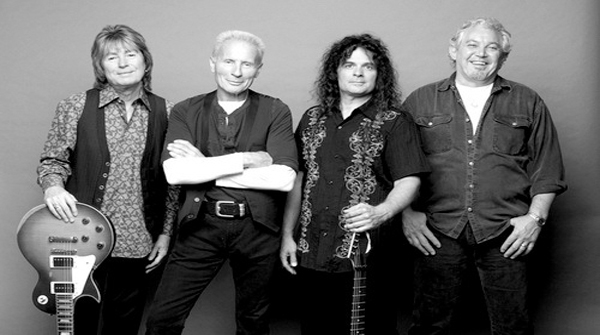 The news comes off the back of a recently confirmed West Coasttour of North Amerca which was announced by the band this pastAugust. Both jaunts across America and the UK will be in support oftheir latest album, 'Seven Deadly' which was releasedearly this year through Streamhammer/SPV.

The current line-up, which consists of Phil Mogg(vocals), Andy Parker (drums), Paul Raymond(keyboards, guitar) and Vinnie Moore (guitar), will begintheir North America trek on November 15th at the HOB in Chicago, ILand is scheduled to finish on December 1st at Marquee 15 in Corona,CA. The four piece outfit will then begin their UK leg on February21st at the Komedia in Bath and will then wrap up the 24 date touron March 5th at the Forum, London.

See below for a full list of tour dates.