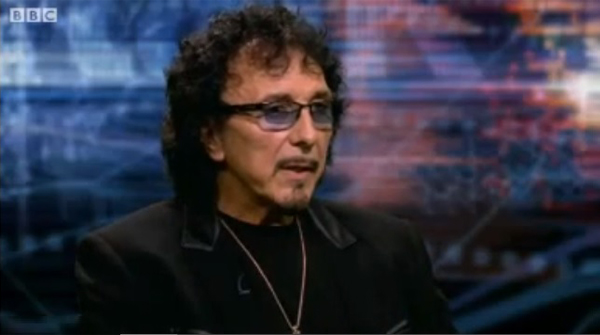 Asked whether the band performed in a way that played up totheir Satanic image, Iommi revealed the band had "dabbled" in theoccult in the early days, but said they had never beenSatanists.

"It was creating music, and that's all I do. I don't try tocreate anything to destroy people or to upset anybody," headded.

Iommi also discussed the band's past drug use:

"If I'd have known, what I know now, I certainly wouldnot have dabbled to that extent. I don't think any of uswould."