The Who Announce 'Final' Tour 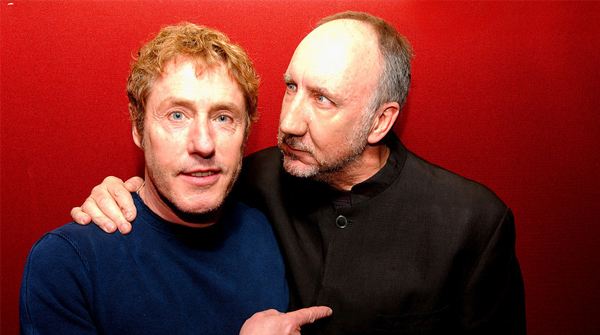 The Who Announce 'Final' Tour -

The Who has announced their final tour, set to take place in two year's time.

The remaining members, Pete Townshend and Roger Daltrey, will put down their instruments for good in 2015, 30 years after their first 'final tour' went ahead.

'For the 50th anniversary we'll tour the world. It'll be the last big one for us. There are still plenty of places we've not played. It would be good to go to Eastern Europe and places that haven't heard us play all the old hits.'