The Strokes Start Work on the Follow-up to 'Angles' 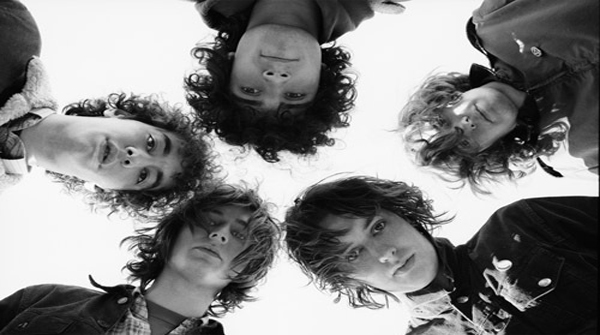 The Strokes Start Work on the Follow-up to 'Angles' -

Following the release of the 'Angles' LP, Casablancas and corevealed they would not be wasting no time in returning to thestudio to record the follow-up. However, it was widely rumouredthat tension in the Strokes camp were riding high due to thefrontman's solo ambitions.

The band are working with producer Gus Oberg, who produced'Angels' and Albert Hammond Jnr's 2008 solo effort 'Como TeLlama?,' on the new project at the world-renowned Electric LadyStudios in New York.

Check out this video interview with bassist Nikolai Fraiturediscussing the band's plans for the follow-up to 'Angles' atBenicassim 2011.