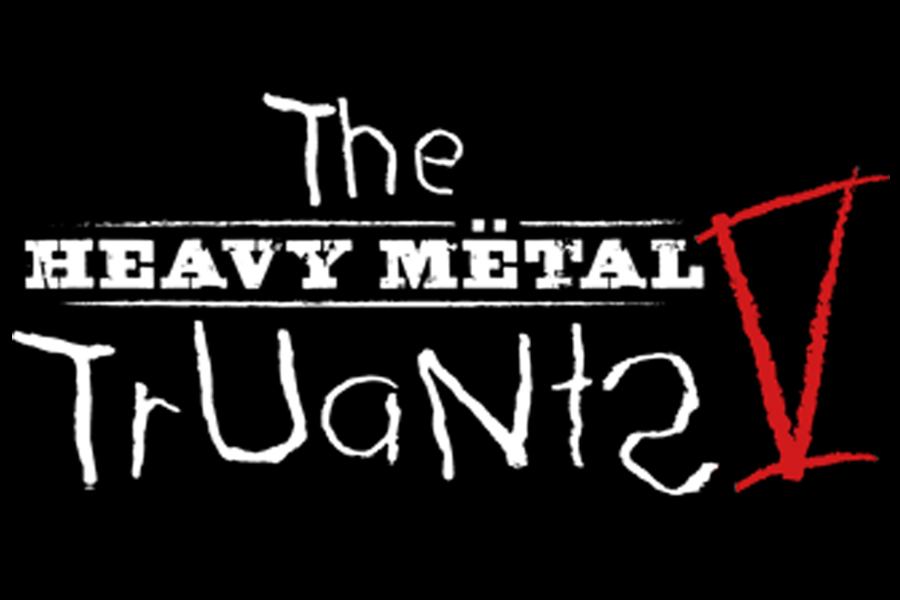 This year’s Heavy Metal Truants Monster Rock Auction is on course to be the biggest yet and with just one day left those looking to snag a piece of rock memorabilia should move fast.

A vast array of rock artefacts have been donated by some of the biggest names in rock and metal  including The Who, Steve Vai, Marillio, KISS, Thunder, Metallica, Pink Floyd, Queen, Iron Maiden, Slayer, Opeth, Megadeth and Joe Bonamassa.

All of the proceeds made will be going to three charities; ChildLine, Teenage Cancer Trust and Nordoff Robins Music Therapy.

Heavy Metal Truants is the brainchild of Iron Maiden manager Rod Smallwood and journalist Alexander Milas and in conjunction with CharityStars.com have raised over £300,000 to date via the online auction.

“This is all about community and doing some good in the world,” says Rod Smallwood.

“It’s that sense of community that’s at the core of heavy metal culture, and it’s also been key to the success of the Heavy Metal Truants, because people at every level of our world have truly pulled together to make this happen.”

Items that feature in the auction are as follows;