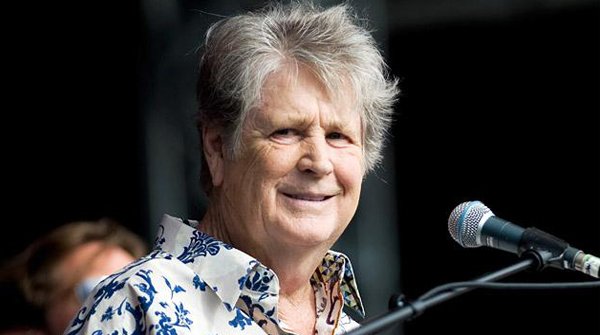 The Beach Boys legend Brian Wilson has revealed details regarding a short UK tour set to kick off in September. Wilson will be joined by folk rock duo, America and Orange Juice & Nu-Sonics founder, Edwyn Collins.

The newly announced dates come ahead of Wilson's album release next month. Entitled 'No Pier Pressure' the new record features duets with a variety of artists including She & Him's Zooey Deschanel, Simonian, Kacey Musgraves and Fun's Nate Reuss. The new album will be released on April 7th via Capitol Records.

A stream of album track "Guess You Had To Be There" featuring vocalist Kacey Musgraves can be heard below.

Brian Wilson - Guess You Had To Be There