The Allman Brothers to Return to New York's Beacon Theatre 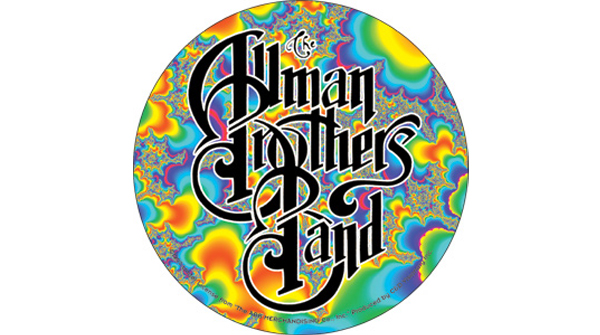 The Allman Brothers to Return to New York's BeaconTheatre -

The Allman Brothers Band are scheduled toreturn to New York's BeaconTheatre this March for a 10-date run kicking off on March 1stand wrapping up on March 16th, reports Rolling Stone.

The legendary Daytona Beach rockers first performed their nowtraditional Spring fixture in 1989. However, they relocated to theUnited Palace Theatre for the 2010 edition due to schedulingconflicts with Cirque du Soleil.

Tickets will go on sale January 11th at 10 a.m. EST and will beavailable through the Beacon Theatre's website and Ticketmaster.

In related news The Allman Brothers are alsoset to perform at Eric Clapton's upcoming Crossroads GuitarFestival at Madison Square Garden on April 12th and 13th.