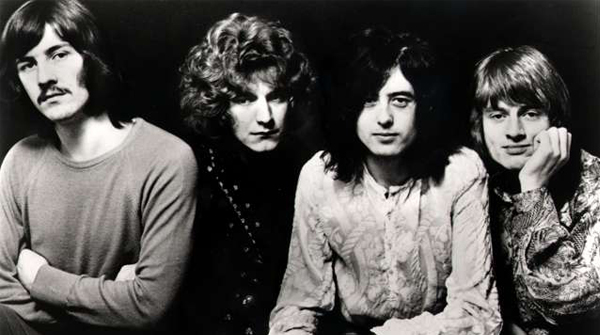 The rare recording will appear on the forthcoming expanded reissue of "Led Zeppelin II" as part of the reissues 'companion' disc along with alternate mixes of five tracks from the album, two instrumentals and "La La".

Led Zeppelin recorded "La La", which remains unfinished, with the rest of the album and the sees the band exploring a myriad of new sounds.