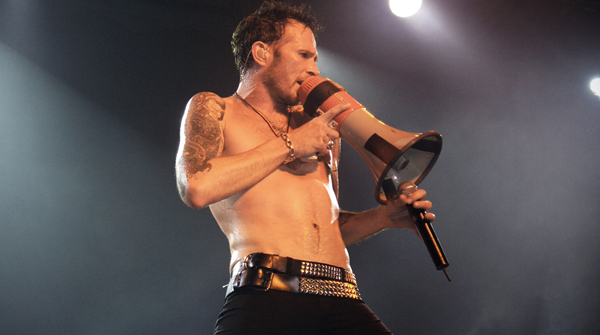 A statement released by the band read:

However, no reason was given for the 'termination' of the band's lead singer.

"I learned of my supposed 'termination' from Stone Temple Pilots this morning by reading about it in the press. Not sure how I can be 'terminated' from a band that I founded, fronted and co-wrote many of its biggest hits, but that's something for the lawyers to figure out. In the meantime, I'm looking forward to seeing all of my fans on my solo tour which starts this Friday."