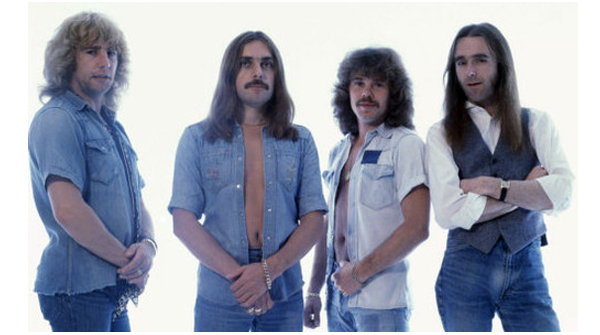 The original four man Status Quo line-upare to tour the UK for the first time in over 30 years, reports Classic Rock Magazine.

Status Quo's legions of fans from around theglobe have been lobbying for the return of Lancaster and Coghlanever since the bassist, Rossi and Parfitt called a truce two yearsago. Their well documented in house conflicts had begun in the mid1980s after founding member, Lancaster launched a legal battleafter being replaced by John 'Rhino' Edwards.

Asked why they were getting back together now, Rossireplied:

"It's for many, many reasons, including the fact that we'retalking to Alan Lancaster again. And if we don't do it now, itmight never happen. Come on, we're old men."