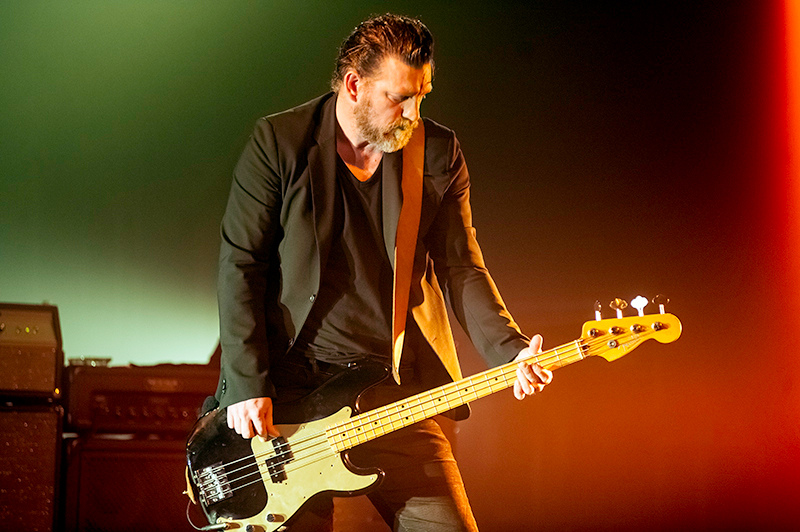 Soundgarden bassist BenShepherd has revealed how close he came to beingNirvana's lead guitarist.

In a new interview Shepherd explains how he met KurtCobain at a party before replacing Hiro Yamamoto inSoundgarden.

"The first time Kurt and I met we were the two loners on theend of the couch. There was a guitar there - I would always find aguitar at a party because I didn't like parties much. So I'd findthe guitar and space off by myself.

"Kurt was the same way, so we wound up sharing a guitar thatnight. I was supposed to play lead guitar for him, but they stead athree-piece."

Shepherd spent time on the road with Nirvana, although hesays:

"I didn't really roadie with them; I just went on tour withthem. We did all that shit - it was a blast to get out. Then ourpaths went different ways."

In related news Soundgarden will play a seriesof dates in the UK this coming September in support of theircomeback album, 'King Animal.'