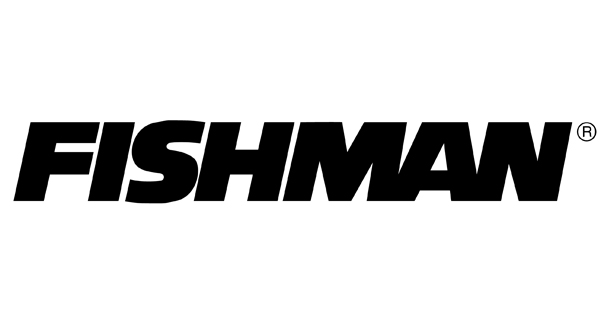 Landreth is known as the “King of Slydeco” for his exceptional slide guitar playing and Southeastern Zydeco roots. He has developed a signature left-hand technique where he plays with the slide on hispinky finger, allowing his other fingers to fret additional notes, chords, and chord fragments by fretting behind the slide while he plays.

Before emerging as a solo artist, Sonny was considered by guitarists such as Eric Clapton as one of the most advanced and under-appreciated players in the world. Among the many groups and individuals he has played with are, Clifton Chenier’s Red Hot Louisiana Band, John Hiatt and John Mayall’s Bluesbreakers.

Like all Fishman Fluence pickups, theSingle Width set in Sonny’s guitar starts with the Fluence Core,Fishman’s patented, stacked circuit board design that does away with the tonal irregularities and inconsistencies inherent in wound bobbins. The Fluence design also eliminates problems such as spurious noise, hum, loss in tonal response and clarity due to volume control changes and other inductive issues associated with more common pickup designs.

The Fluence Single Width set offers Multi-Voice operation that delivers classic Vintage Single Coil and “Texas Hot” tones and timbres from a single pickup. They are direct, drop-in replacements for all Strat and similar type instruments and come complete with all electrical components needed for proper installation.

Commenting on his Fluence Single Width set, Sonny said, “In the studio and on the road, I'm really impressed with the Fluence technology. Larry Fishman and Co. have captured the essence of my '65 Strat pickups minus the hum­–-with amazing accuracy and detail.”