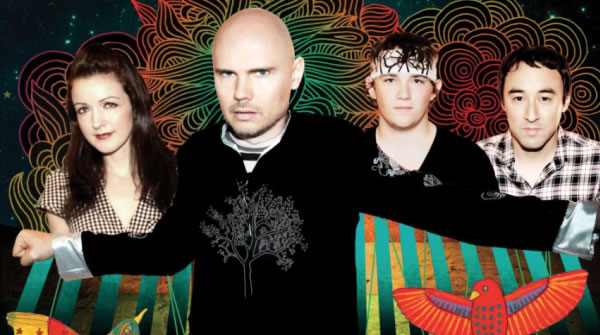 Smashing Pumpkins kingpin BillyCorgan has revealed that the current incarnation of thealt-rock outfit have officially started writing the follow up to2012's 'Oceania' release.

However, last year Corgan said announced that he had alreadystarted writing, stating that his band's next album would be "acruel record".

He told MTV Hive of the follow-up to 'Oceania':

"I'm starting to write new songs for the next Pumpkinsalbum. I got a lot going on. I have a title for the next album butI won't tell. It's going to be a cruel record. Vengeance ismine."

Corgan has previously said that he hopes to have the follow-upto 'Oceania' out by December 2013.

In related news Smashing Pumpkins will performthree UK dates later this year kicking off on 1st July inManchester before heading to Glasgow on 2nd July. The band willthen travel back to the UK for a one off London date at WembleyArena on 22nd July.