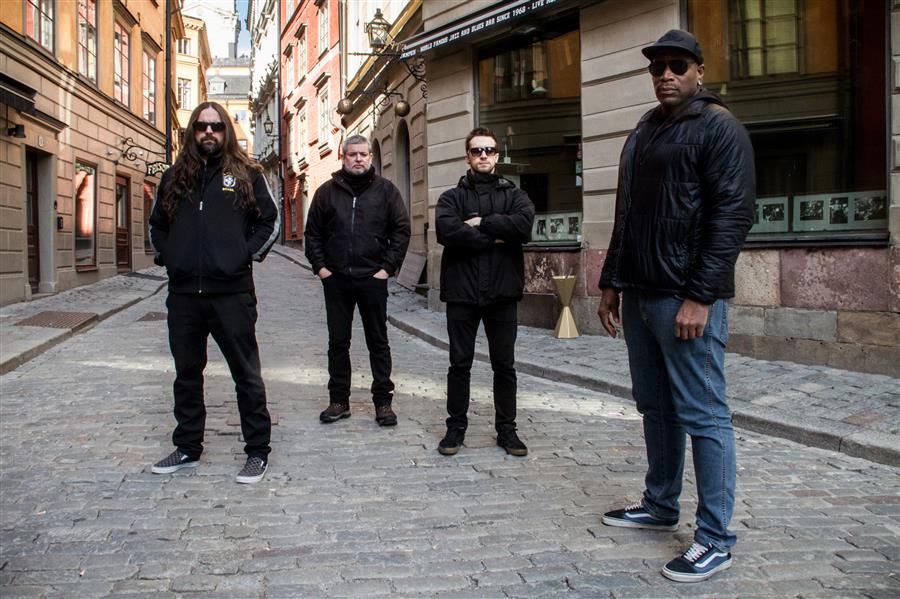 Having been on the road for almost 30 years, founding their own genre and influencing a generation of younger bands along the way, these Brazilians have proved to be a true institution. Sepultura has released 14 albums and sold millions worldwide, earning multiple gold and platinum records across the globe. Following the band as they toured and recorded their last three albums, a time of tension and triumph, director Otavio Juliano serves up the history, myths, conflicts, personnel changes and struggles, allowing us to see them at their most vulnerable and human, as well as icons of heavy metal.

Sepultura are pleased to announce movie screenings around the UK, following on from the premiere in London last November.

Tickets will go on sale approx. 1 month before each screening here: www.docnrollfestival.com/films/sepultura-endurance/

Check out the trailer

Tickets for the Liverpool 30th March screening are on sale now! 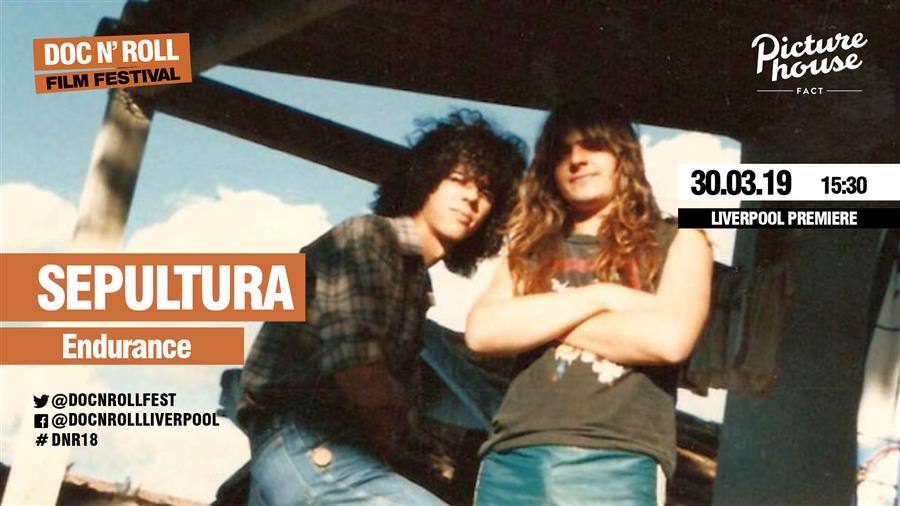 The 'Sepultura Endurance' premiere is a part of UK Music Documentary Festival Doc’n Roll, which is returning this year for it's 5th edition - running a diverse programme running from 1st to 18th November across ten of London's best-loved cinemas. Doc'n Roll Film Festival was launched in 2014 by founder Colm Forde to show some long-overdue love to the countless under-the-radar music docs being ignored by risk-averse film programmers.

Doc’n Roll is supported by the BFI Audience Fund using money from the National Lottery to grow audience appetite and enjoyment for a wide range of independent British and international films. This year’s edition includes 25 world, European, UK and London premieres, filmmaker and artist Q&As and live music events.