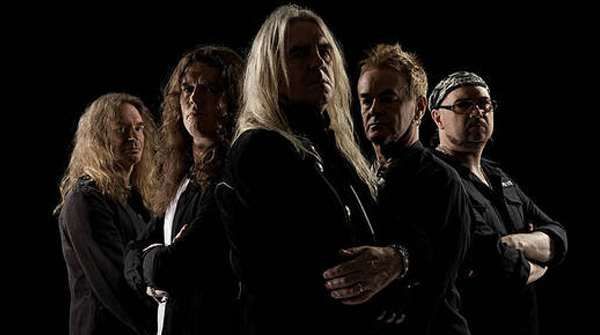 The mighty Saxon will begin their rather aptly named 'Warriors of the Road' in November of this year.

The 12 date stint will include set list comprised of tracks that feature on the band's Holy Trinity' of albums: Wheels of Steel, Strong Arm of the Law and Denim and Leather.

See below for dates in full.