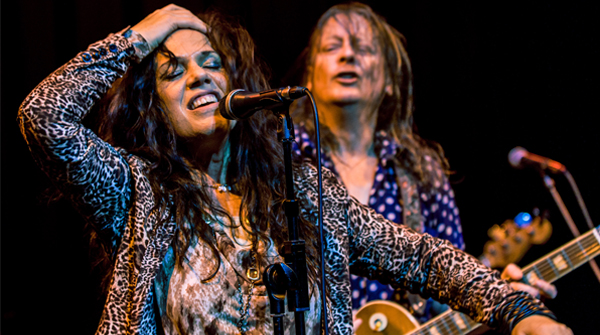 "We’re really looking forward to coming back to the UK to perform songs from the new album to our lovely British blues fans," says Sari. "British blues audiences are the best – they’re passionate about their music."

New York-based Sari Schorr initially gained prominence throughout the blues world after several years of touring the US and Europe with Blues legend, Joe Louis Walker and renowned guitarist, Popa Chubby.  Schorr was recently inducted into the New York Blues Hall of Fame.