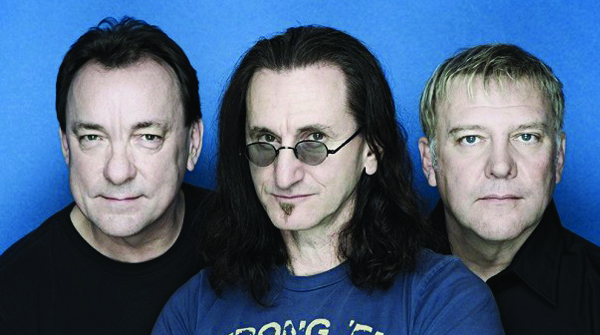 Official details of the commemorative set are yet to be released by the band, however, fan site Rush Is A Band is currently offering the odd tidbit to whet the appetites of Rush fans worldwide.

Entitled "R40" the 40th anniversary set will be released as a 6-disc and 10-disc set and will land in Europe on November 17th. Although a North America release date is still yet to be revealed.

The bonus disc is brimming with Rush live footage including their 1974 performance at Laura Secord Secondary School, Toronto's Molson Amphitheatre 1997 and the band's 2013 Rock & Roll Hall of Fame Introduction.

Find out more at: Rush Is A Band