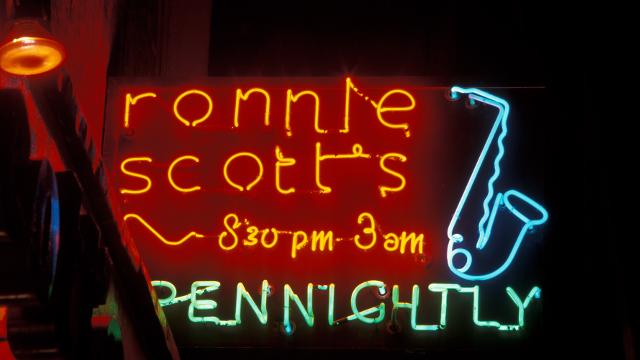 Bireli Lagrene needs no introduction but is arguably the world's leading gypsy jazz guitarist yet equally comfortable on the electric guitar playing jazz-fusion.  For this two night stint, brings together a veritable All Star Jazz super-group of four players each individually headline artists in their own right. He is joined by hugely gifted Italian, bost-pop pianist, Antonio Farao (best known for his work with Joe Lovano and Chris Potter), legendary bassist Eddie Gomez (the Bill Evans Trio, Chick Corea, Michael Brecker) and master drummer Lenny White (Return to Forever, Miles Davis and others). Expect an evening of top-drawer straight-ahead and gypsy jazz from four masters of their craft.

Multi award-winning guitarist-composer Antonio Forcione presents music from his most recent album, 'Sketches of Africa'.  Inspired by tours through the continent of Africa, the album showcases his compositions with local musicians who, together, evoke a joyous homage to a continent still going through immense change.  Expect to be beguiled by beautiful contemporary jazz and world music played with delicacy, poise and effortless virtuosity from a true master.

World-renowned jazz guitarist and singer, who influenced by performers such as Nat 'King'