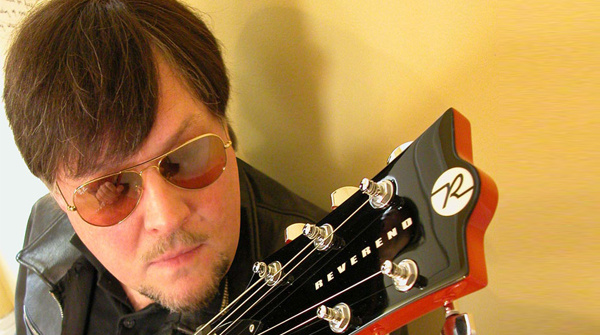 The tribute concert which took place in 2011 in memory oforiginal Stooges guitarist RonAsheton will receive a DVD release in April via MVD Entertainment Group.

The renowned guitarist and Stoogesco-songwriter, who featured at #29 on Rolling Stone's list of '100Greatest Guitarists of All Time,' passed away on New Year'sday in 2009 after a suspected heart attack.

On April 19th 2011 his former band mates, which included frotmanIggy Pop, Ron's brother and bandmate ScottAsheton, bassist Mike Watt, saxophonistSteve Mackay and 'RawPower'-era guitarist JamesWilliamson, staged a tribute concert at the Michigan Theater in AnnArbor in honour of the guitarist's legacy and music.