Roger Waters brings 'The Wall' to Wembley Stadium in 2013 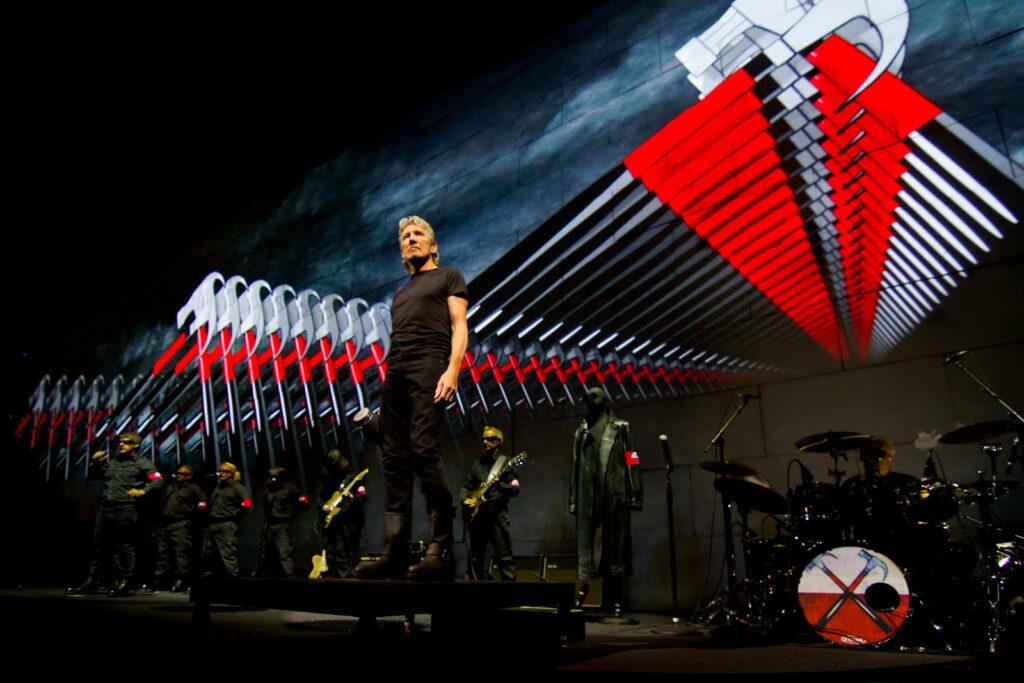 Roger Waters brings 'The Wall' to Wembley Stadium in2013 -

The bassist will appear at London's Wembley Stadium on 14thSeptember (2013) as part of a 24 date European tour.

Waters said of the European dates:

"I'm extremely glad to be playing 'The Wall' in Europeagain. It's going to be a lot of fun for all of us. I've reworkedthe show to play outdoors in large stadiums. It's really good. Evenmore moving, engaging, dramatic and thrilling than the arenashows.

"I've had to rethink the whole thing about stadiums. Thiswide wall stadium show couldn't have been done 40 years ago. Wecouldn't have filled the space in a way that would have beenemotionally, musically and theatrically satisfying. Technology haschanged. Now we can."

'The Wall' was first performed live in 1980, following therelease of the 1979 Pink Floyd album of the same name.

In 1990 Waters and producer Tony Hollingsworth created 'The Wall- Live in Berlin', to commemorate the fall of the Berlin Wall eightmonths earlier. Between 2010 and 2012, Waters performed the albumon his worldwide tour, 'The Wall Live.' The recent showsincorporated a much wider wall with updated higher qualityprojected content and leading-edge projection technology.

Since 2010, 'The Wall' has already played 192 shows to overthree million fans.