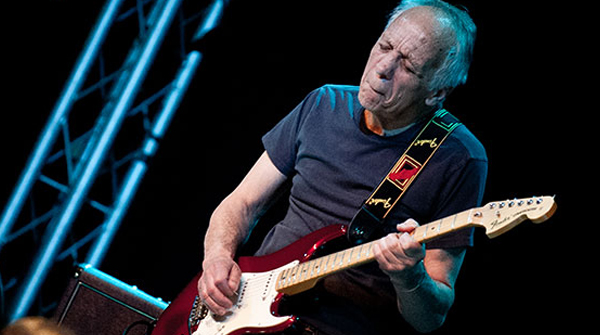 You would think that a guitarist with as long and storied career as Gi16's cover artist Robin Trower, would have a haul of music videos to his name to match that of his wide ranging back catalogue.

So it may come as somewhat of surprise to learn that Robin is about to release his first ever music video produced for the title track of his forthcoming album "Something's About To Change".

Robin Trower - Something's About To Change