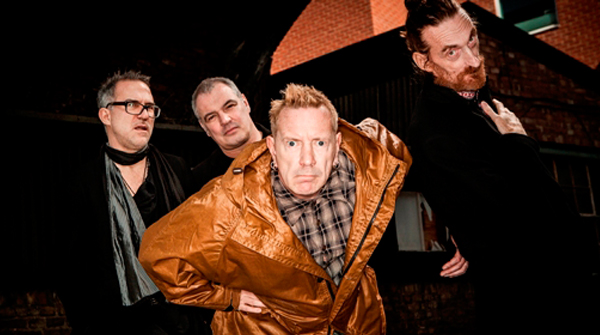 Public Image LTD have premiered the video for "Double Trouble," the first single off their forthcoming 10th studio album "What The World Needs Now...", due September 4 via PiL Official, the pioneering U.K. group's indie label.

The 11-track What The World Needs Now... album follows the huge critical success of 2012's 'This is PiL', the band's first album in 17 years.

Widely regarded as one of the most innovative and influential bands of all time, PiL's music and vision earned them 5 UK Top 20 singles and 5 UK Top 20 albums. With a shifting line-up and unique sound, John Lydon guided the band from their debut album First Issue in 1978 through to 1992's That What Is Not. After a 17 year hiatus, Lydon reactivated PiL in 2009 by taking them back on the road worldwide.

Last year, the band returned to Steve Winwood's Wincraft studio in the Cotswolds (U.K.) to record the new album. Set for release on September 4, What The World Needs Now... precedes the start of the group's 23-date UK/Europe tour, which kicks off in Glasgow on September 18 and follows on from last year's one-off sold-out show at London's Indigo at the 02 (all dates below).