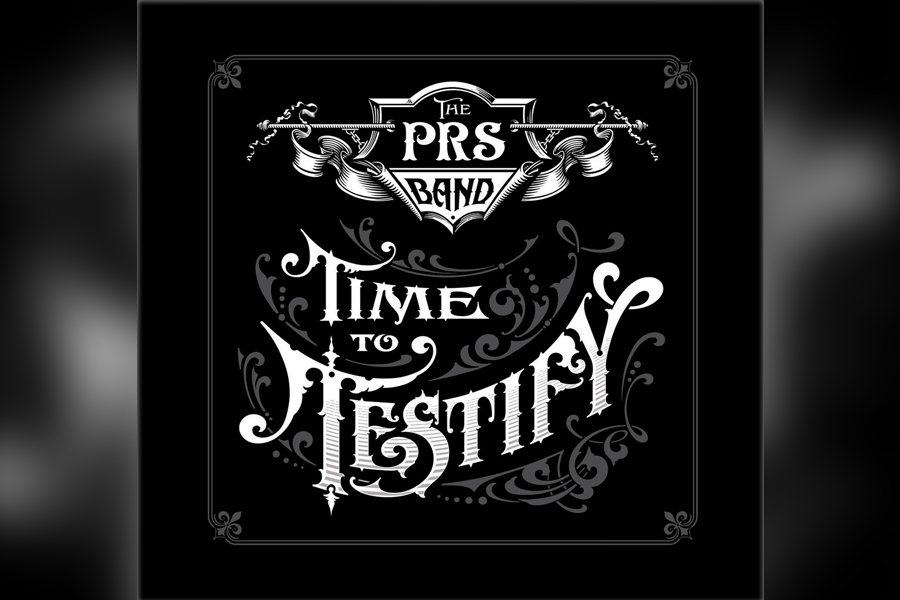 Paul Reed Smith is synonymous with quality when it comes to building instruments. He is widely regarded as one of the top guitar makers in the world and has produced instruments for top-level guitarists like Carlos Santana, Mark Tremonti and John Mayer. His instruments are known for their precise craftsmanship and wonderful sound, making him a staple in the music community. If you’re playing a PRS guitar, you have an understanding of your craft.

Although Paul is most famous for his skills as a craftsman, he is also a talented musician who deftly applies his skills in the PRS Band. Composed of the world-famous Grainger brothers (Greg & Gary) in the rhythm section, Michael Ault & Bill Nelson on guitars, Mia Samone delivering killer vocals, and Paul Reed Smith’s bold lyrical tone on guitar; the PRS Band has performed all over the world including England, Germany, Japan, China, Canada, and Italy. The music is what Paul calls “Chesapeake Gumbo” - their own combination of funk, rock, R & B, fusion, and DC/Baltimore groove music. With great musicians contributing including session king, Brent Mason and Mother’s Finest bassist, Wyzard, the group’s stone soup approach weaves together both talent and song-craft to turn in a CD that music lovers will enjoy.

The album tears into the themes of freedom of expression with force. The feeling behind the title of the CD, ‘Time to Testify,’ is palpable throughout, giving off the sense of revival and redemption through the strong guitar riffs, searing solos, and soul-filled vocals. Tracks like ‘Breathe’ and ‘Moving Mountains’ lay the ground work for messages of positivity and hope by exploring life’s struggles while other tracks like ‘Fifty to Life’ touch on the edgier side of making choices. The CD is also reverential of previous guitar greats and includes two Jimi Hendrix songs, ‘Freedom’ and ‘Machine Gun’ and a Mother’s Finest song called ‘Truth’ll Will Set You Free.” The CD swirls into a distinctive rock sound with great driving grooves that are captivating and cause the listener to listen multiple times.

Produced by Jerry “Wyzard” Seay, Paul Reed Smith, Brent Mason, and Peter Denenberg, the ‘Time to Testify’ will be released by Favored Nations’ record label manager and guitar legend, Steve Vai. The album is a triumph in its execution. Memorable and hard-hitting, the lasting appeal of the PRS Band’s CD may vibrate for years to come. Listeners new to their sound will find the CD as fun to play as a choice PRS guitar.