Primus and Clutch To Play Joint US Tour 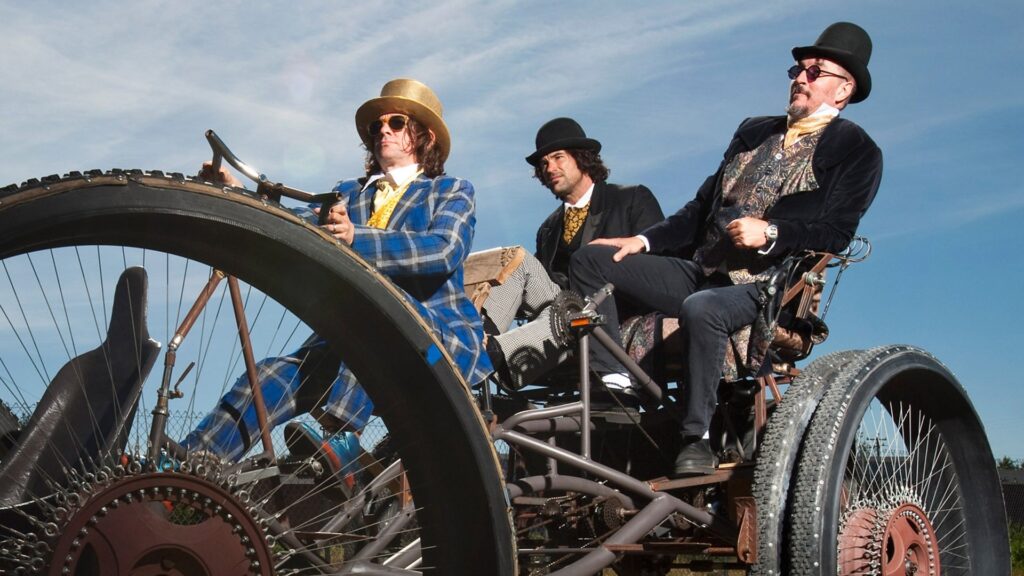 North American fans of Primus and Clutch are to be treated to a joint US tour by both bands in the summer.

The dates are only set to feature Primus and Clutch. Primus will be performing tracks from their most recent concept offering, 2014’s Primus and the Chocolate Factory With the Fungi Ensemble, which was a surreal (even for them) a reworking of the Willy Wonka and the Chocolate Factory soundtrack.Whilst stoner rock stalwarts, Clutch will be playing tracks from their latest album, 2015's 'Psychic Warfare.'

Clutch frontman, Neil Fallon said of the upcoming tour and on the prospect of playing with Primus:

"Touring with Primus is something that Clutch has wanted to do for ages. And we've heard from countless fans that have wanted to see that bill as well. Needless to say, we're thrilled to finally go out with Primus this summer. Good times!"

Tickets for 'An Evening With Primus & Clutch' will go on sale to the general public March 24th.