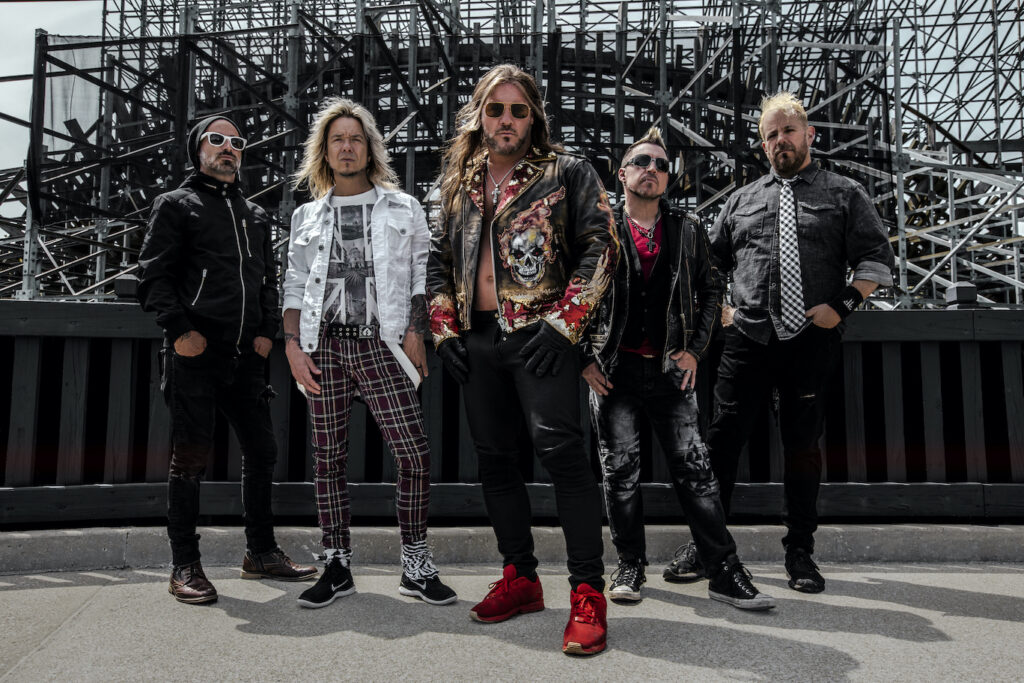 Powerhouse rockers Fozzy drop their breathtaking, unprecedented music video for “SANE”, filmed on the longest wooden rollercoaster on the planet today! Get a first-hand view of the madness as the band literally defies gravity, by reaching top speeds of 70 mph and terrifying drops of 154 feet!  It’s an edgy, heart-stopping thrill ride that represents both the power and physicality of Fozzy’s music, along with the bombastic nature and “who gives a shit” attitude of their live show. Watch the music video for “SANE” HERE and purchase/stream the track HERE.

“’Sane’ is the perfect first single for FOZZY to unleash on the world, as it’s heavy, hooky, catchy and RIFF-TASTIC!! I can’t think of a better way to remind everybody of the feeling you get when u hear a great rock n roll tune, one that makes u wanna put the top down on your car and put your foot down on the gas....and ‘Sane’ is that tune! It’s been such a tough year in so many ways, but now as the world is slowly getting better, FOZZY is here to vaccinate you with a proverbial phonograph needle and make you wanna ROCK again,” states FOZZY frontman Chris Jericho about “Sane”.

Rich Ward, FOZZY’s guitarist, adds, "After the first few songs started to develop in the early stages of writing material for FOZZY’s new record, we knew we were onto something special. We were inspired, creating music that had the potential to be the best we’d ever recorded. The only thing we were missing was a riff worthy of opening the record. The next day, I came to the studio with ‘Sane’!"

After touring the world with the likes of Metallica, Kiss, Iron Maiden, Avenged Sevenfold, Shinedown and building a loyal fanbase for the better part of twenty years, Fozzy is the epitome of what a great rock n roll band should be: catchy, groovy, hooky, sweaty and most importantly, an AWESOME F**KIN TIME! With five consecutive TOP 30 singles, Fozzy is steadily becoming one of the most successful bands on Modern Rock Radio. It was the band’s 2012 release Sin And Bones, which featured the hit single “Sandpaper” (over 4.5 million views on YouTube), that found the band reaching a level of legitimacy that drew a mass audience to drink in their trademark heavy melodic groove. The album eventually reached #143 on the Billboard Top 200 Chart, but it was their next album, Do You Wanna Start A War (produced by Ward), released in the summer of 2014, that really blew the door open, debuting at #54 on Billboardand giving the band their first top 30 radio single in "Lights Go Out”, which was blared in sports arenas nationwide. Then, in May 2017, came the band’s breakthrough massive smash song “Judas”, expected to achieve Gold Record status by the end of 2021. The aforementioned title track spent 5 weeks at #1 on the highly influential 'Big Uns Countdown' on Sirius/XM's Octane channel, amassed over 47 million views for its video on YouTube, cracked the Top 5 on the US Rock Radio Chart and is still heard by millions of fans worldwide weekly on the TNT Network’s hugely popular “AEW Dynamite” program. The follow up single “Painless” hit number 9 on the charts (almost 10 million views on YouTube) with “Burn Me Out” peaking at number 18 and “Nowhere To Run” becoming Fozzy’s third Top Ten hit in 2020. 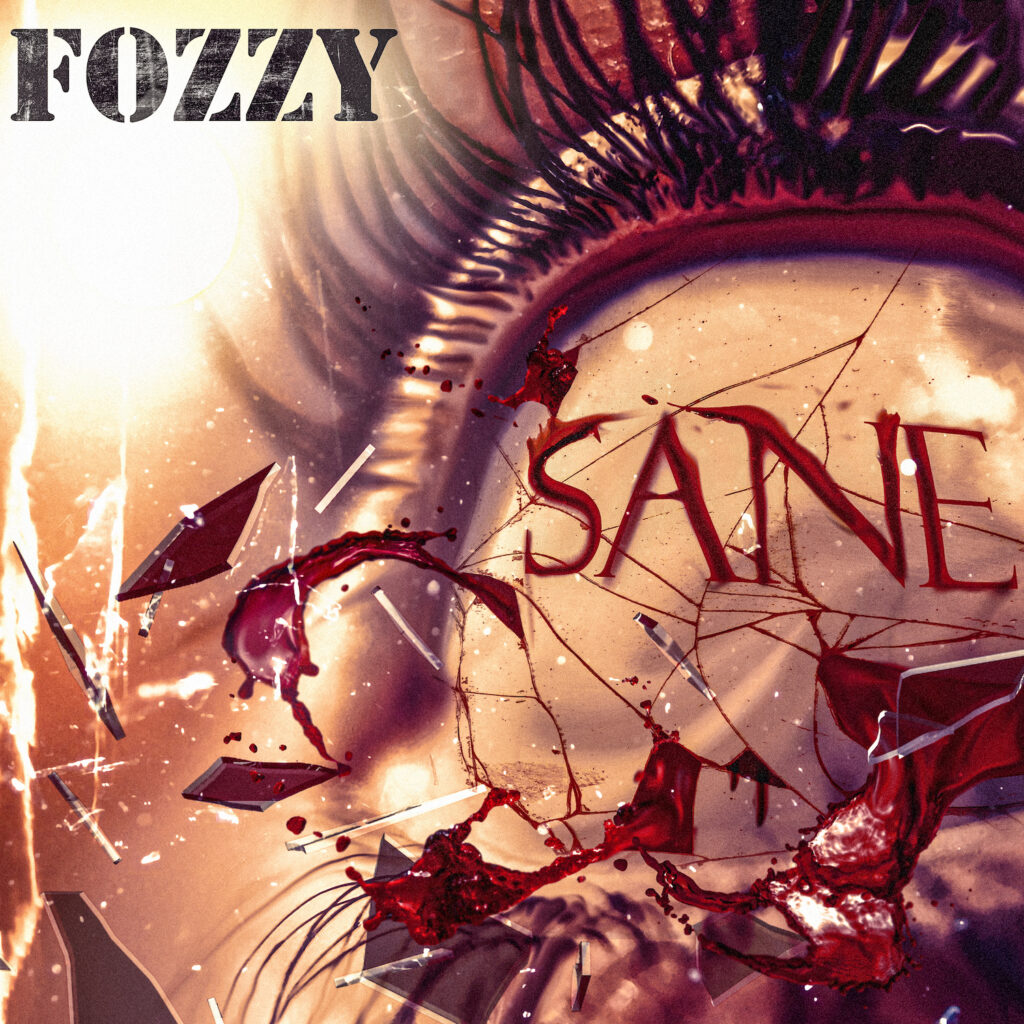 Rich Ward leads the band and is one of the most versatile, talented riff machines & songwriters in rock n roll today. Chris Jericho’s skills as a frontman are second to none and his vocal style & range are both unique and instantly recognizable. The powerhouse drumming of Frank Fontsere is the cornerstone of Fozzy’s sound, along with the blazing solos of Billy Grey and the rock star energy of new bass player, PJ Farley. These are five legit rock stars, whose energy and charisma light up every stage they play on and every crowd they perform for. As a result, it’s no surprise that Fozzy has skyrocketed into one of the hottest rock acts in years. Fozzy is Chris Jericho (vocals), Rich Ward (guitars, vocals), Frank Fontsere (drums), Billy Grey (guitars) and PJ Farley (bass)