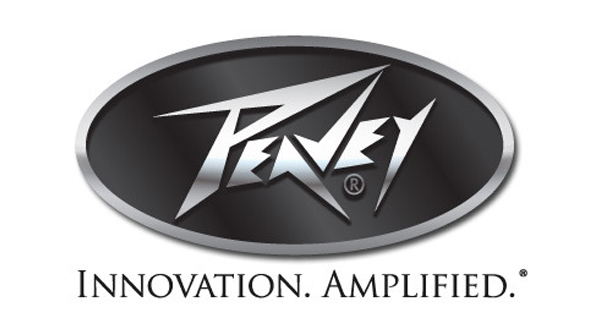 Known for providing some of metal’s most recognizable gear, Peavey Electronics is proud to announce their sponsor partnership with the ProgPower USA Festival XIV. Now in its 14th consecutive year, the ProgPower Festival brings US and European acts to one stage, making it America’s premier progressive and power metal event.

Taking place at Center Stage in Atlanta, Georgia, September 4-7 2013, the festival will feature co-headlining acts such as Shadow Gallery, Soilwork, Sabaton, Armored Saint and Circus Maximus. In true ProgPower tradition, the festival will also mark the US debut for five of these bands.

Peavey is proud to provide a backline of its iconic 6505® series amplifiers for the ProgPower USA Festival. Known for redefining the sound of modern metal music, guitarists around the world turn to the 6505 series for devastating overdriven tones. Metal fans will have the opportunity to experience the crushing sounds of the 6505 series live at the ProgPower USA Festival XIV.

To find out more about Peavey Electronics, visit www.peavey.com.