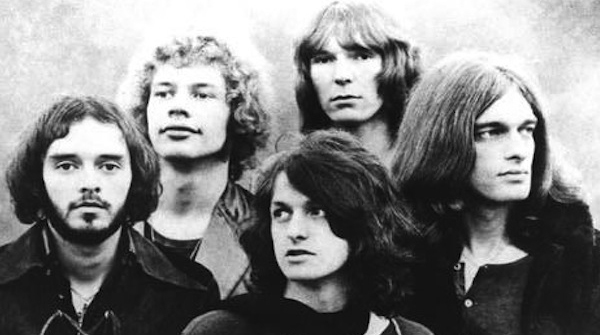 Banks, who founded the prog-rock outfit in 1968along with Jon Anderson and ChrisSquire, was originally a member of TheSyn and also played briefly with NeatChange. However, he became a mainstay of the progressiverock sound after featuring on two albums withYes, their self-titled debut release in 1969and the follow-up record 'Time And AWord' in 1970.

It was announced on Banks's website that he had died on March7th, and was found in his home after he failed to show up for arecording session.

"We are deeply saddened to learn about the passing of fellowbandmate and founding Yes member, Peter Banks. He was a huge pieceof the fabric that made Yes what it is, and our thoughts, sincerecondolences and prayers are with him and his family. Peter, weshall miss you greatly."

Banks was also member of Empire and in the pastdecade he performed as part of psychedelic improve trioHarmony In Diversity  as well as withjazz-fusion outfit Self-Contained, witch alsofeatured Spanish keys-man GonzaloCarrera.