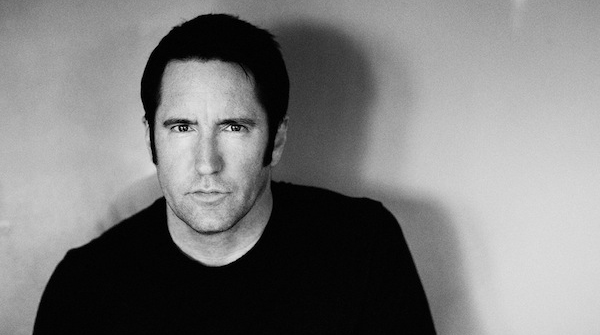 A new Nine Inch Nails track set feature on forthcoming album Hesitation Marks has been unleashed and can be heard below.

The track, entitled ‘Copy Of A,’ is the second single to be taken from the band’s new album, which will mark their first album release 2008’s The Slip.

NIN mastermind Trent Reznor announced in February that he was reforming the industrial metal stalwarts after initially splitting in 2009. However, not long after Reznor revealed that he had been working on new material for the album for some time longer than that.

The new album, which is said to be inspired by 1994 classic ‘The Downward Spiral,’ will be released on September 2nd in the UK and the 3rd in the USA. The release will follow the band’s Reading and Leeds performances.