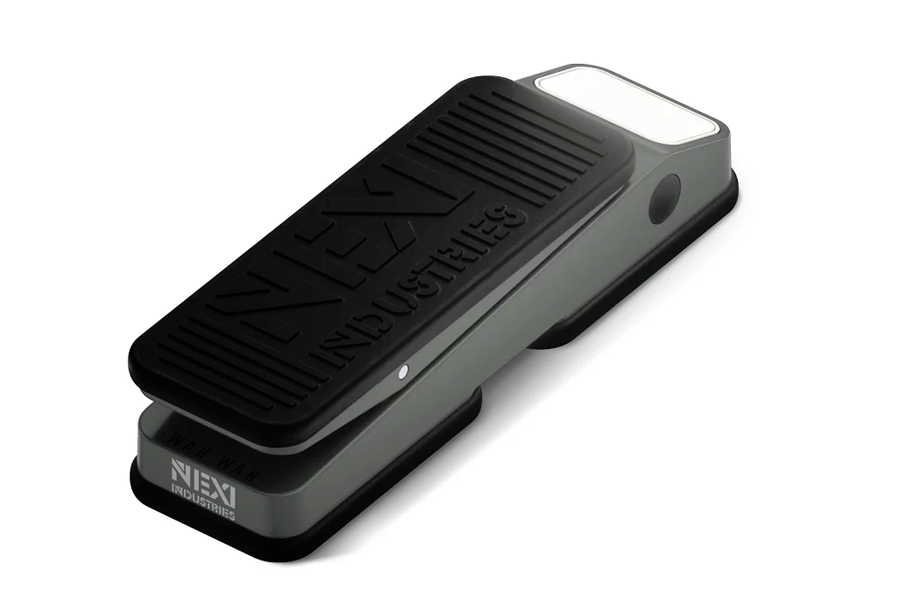 It’s the classic “wah” that every modern-day electric guitarist needs in their collection, and now there’s a brand with a plug-‘n-play design that makes pedal board compatibility easier than ever. NEXI Industries proudly introduces its analog Wah (WWA-01) as the next great chapter of this pedal’s history, which spans 50 years.

Like many great innovations, the wah-wah effect for electric guitar started as a kooky idea in a California garage. It would take a visionary inventor—who appropriately spent his nights jamming with Frank Zappa and The Mothers of Invention—to take the pedal from the movie soundstage to the rock stage. "Burning of the Midnight Lamp" by the Jimi Hendrix Experience, one of the first recordings with the wah effect for electric guitar, was released in 1967. Two years later, Hendrix wailed with the wah live at Woodstock, and the rest is history. The effect has been heard in music for more than 50 years, from 1960s rock, 70s disco, 80s metal, and 90s grunge. And now in 2017, NEXI Industries unveils the next great innovation for the wah—a plug-‘n-play version that offers the same great sonic quality with a more convenient, electronically compatible design.

NEXI’s Wah was designed by the company’s boutique effect pedal creators, the self-declared “Vintage Analog Protection Squad,” who are committed to providing a unique tone without compromise. In fact, in true classic form, the ‘not so secret anymore” secret is that the NEXI Wah features a 100k ohm pot. All NEXI pedals are true bypass and hybrid, and all are tailor-made to plug ‘n play. That means the Wah can be used standalone with a 9V battery or plugged right into the external power supply of NEXI’s revolutionary pedal board. Aptly named “The Solution,” this heavy-duty board has a two-channel switch and three-step booster to satisfy every guitarist’s ego. It’s also equipped with covers that protect ports against dirt and beverage spills (splash-proof), a built-in tuner and power supply, and two charging docks for tablet or smartphone. Players can “wah” confidently, knowing that their board—and their effect pedal—are safe and sound.

Use the Wah to create that signature “crying” effect, without shedding one tear over the price tag.

For more information on NEXI’s Wah pedal head to the website.