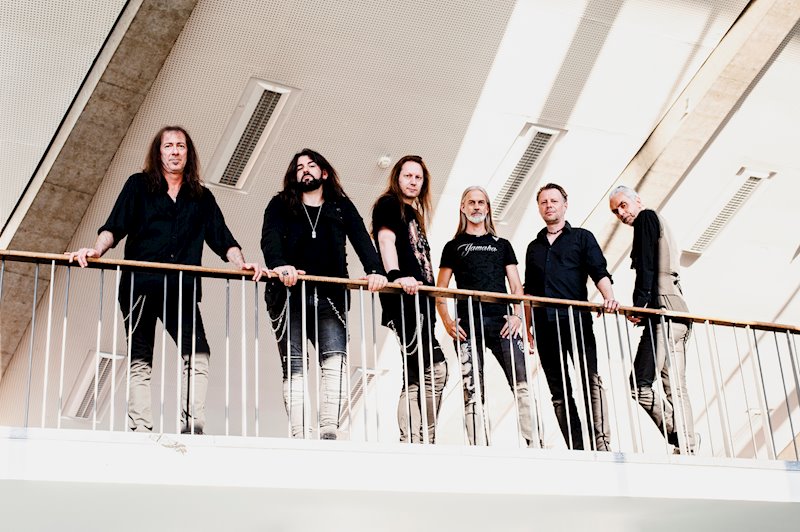 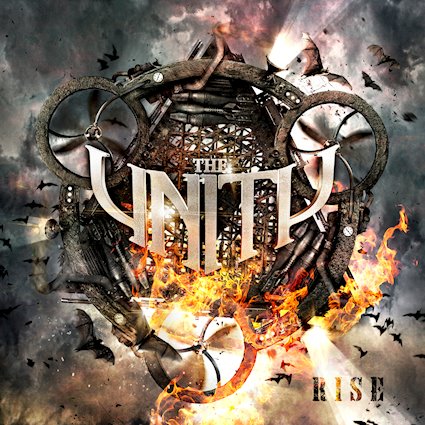 “The Unity have wasted no time in firing out a lethal self-titled debut that borrows from Eden’s Curse, hints at Tony Martin era Sabbath, early Dio, and, unsurprisingly, Gamma Ray. Somehow they also make the results hugely memorable, easily accessible, hard as nails and as smooth as silk. Superb vocals from Jan Manenti embellish the band’s mysterious concoction quite wonderfully, with a twin guitar attack and lush keyboards, this debut stings like a rapier strike.” (Fireworks Magazine, Summer 2017 issue).

‘Rise’ is an even more accomplished offering than the band’s self-titled debut album, which garnered glowing reviews throughout Europe on release in Spring 2017, and led to Unity being nominated ‘Newcomer Of The Year’ in Germany’s leading Metal Hammer and Rock Hard magazines. All fired up, the band subsequently embarked on tours with Edguy and Sinner and wowed the crowds with their dynamic performances on the main stages of renowned festivals such as Bang Your Head, Metalfest and the Winter Masters Of Rock. “There were nights when we could hardly believe the fans’ overwhelming enthusiasm,” reminisces Michael Ehré, continuing; “lots of times the headliners of the show met us backstage when we came off, slapping our backs to show their respect.”

Totally psyched, The Unity were already working on the successor to their debut when they took a call while they were in the studio. “When we received the offer during the production to tour with Axel Rudi Pell from October, our ambition was kindled all the more,” reckons vocalist Gianba Manenti. “The only question was: Will we succeed in getting ‘Rise’ ready on time?” But the musicians more than rose to the challenge; Manenti recalls that “The most surprising thing was: While we’d initially thought that the tight deadline would be one of the most difficult aspects of the production, it turned out to motivate us even more, the unity professed in our band name turning out to be our greatest forte, plus our clear focus on the tasks ahead. Everyone in the band, from Michael and Henjo through guitarist Stef E to bassist Jogi Sweers and keyboardist Sascha Onnen, worked flat out to make sure that we’d finalise such a strong recording as ‘Rise’ on time.”

While each and every one of the 13 melodious songs contained on ‘Rise’ massively impresses, mention must be made of rousing up-tempo numbers such as ‘No Hero’, set to be released as a single on August 10th, ‘Last Betrayal’ and ‘Road To Nowhere’, all of which show The Unity refusing to compromise in terms of speed and toughness without sacrificing huge, catchy melodies. Equally impressive are the radio compatible ‘The Storm’, which Ehré describes as “hard rock with pop appeal” and ‘The Willow Tree’, the band’s first ever ballad.

on tour with AXEL RUDI PELL 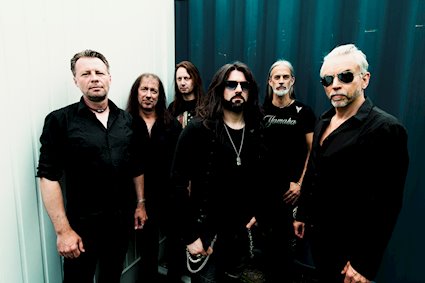