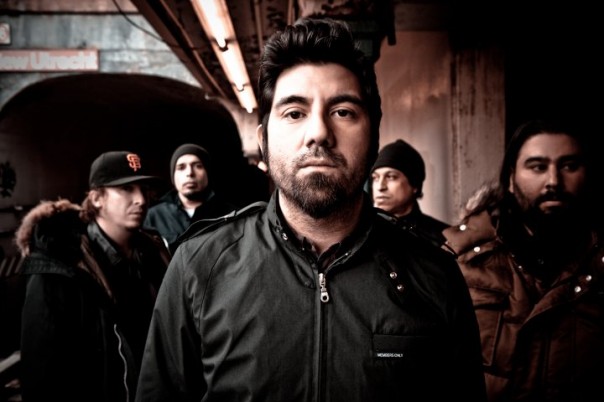 DEFTONES frontman Chino Moreno told the Buenos Aires, Argentina radio station Vorterix Rock 103.1 earlier this week (see video below) that the band completed pre-production on its seventh album late last month and will enter the studio in a few days to begin recording the effort for a late 2012 release. "We start recording next week," he said. "Right before I came last week, we finished all the writing, so next week, when I get back, we start recording and we should have a record that comes out early fall… October. Maybe September."

2010's "Diamond Eyes" has been one of DEFTONES' most successful outings. The set's last single, "You've Seen The Butcher", was a Top 15 rock radio hit.

DEFTONES will once again record with Sergio Vega on bass. Vega stepped in for touring purposes after original bassist Chi Cheng was left in a semi-comatose state by a November 2008 car accident, and stayed on to record "Diamond Eyes" with the group.

Thanks to Blabbermouth for the report.