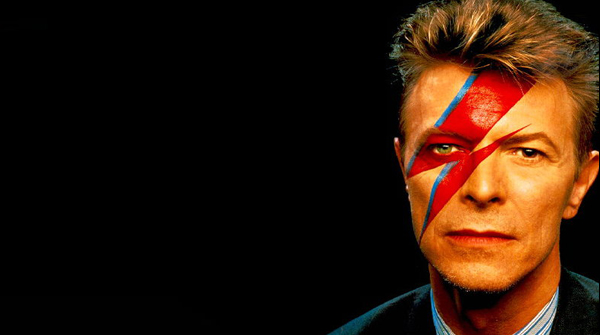 A brand new documentary on David Bowiehas been announced and is scheduled to air on BBC 2 in May(2013).

The feature length film, entitled 'David Bowie -Five Years' will detail five critical years of hiscareer starting in 1971 before visiting 1975, 1977, 1980 and thenfinishing up in 1983 before moving on to his upcoming album release'The Next Day.'

The film will also feature a plethora of rare and unseen footageof Bowie which includes interviews with some of his manycollaborators through the years, including the six artists whofeatured on his latest album.

"This is a project that has been in development for more thana decade, in fact since Bowie and I worked together in 2001 on afilm for the BBC Omnibus strand," says directorFrancis Whately. "This year, 2013, isshaping up to be the year of David Bowie, and now is the perfectmoment for this feature length film devoted to this extraordinaryartist."

David Bowie's upcoming album 'The NextDay' will be released in March 2013.