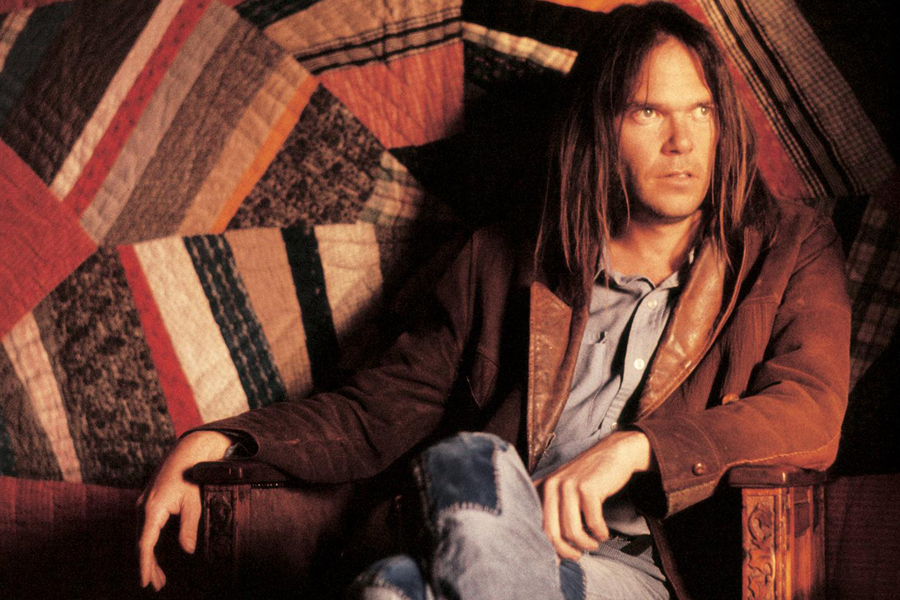 Neil Young is to make all of his music available to stream online for this first time complete with an interactive timeline which will update as and when more recordings are uploaded.

Until now Young’s archival contributions had consisted of some live recordings and a 2009 box set titled ‘The Archives Vol.1 1963 – 1972’. Now he plans to add new music to his online archives though his website Neil Young Archives which will continue to be updated as and when which he explains via a letter at Neil Young Archives:

“Every single, recorded track or album I have produced is represented,” he writes.

“It is always current. You can browse the music I made between today’s date and 1963, when I made my first recording in Canada and it was released as a 45 RPM single.”

The first addition the Neil Young Archives is Hitchhiker which was released on Aug.11 1976 an is made up by a rare collection of acoustic songs such as “Pocahontas,” “Powderfinger” and “Ride My Llama,” and several unreleased songs, like “Hawaii” and “God Give Me Strength.”

While there still no specific date for when the archive will officially launch, Young’s website claims it will be “opening soon.”