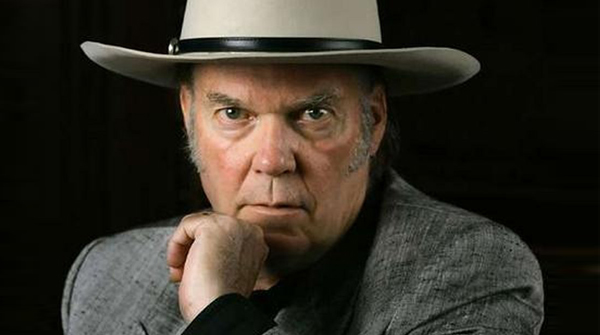 Neil Young rather spontaneously debuted a new song on Tuesday night whilst sitting in with his wife’s backing band, The Survivors.

Young and wife, Pegi, were performing at the 300-capacity Johnny D’s in Somervile, Massachusetts when he performed the new song, titled ‘Drive My Car,’ taking all in attendance by surprise.

Pegi Young & The Survivors, who are currently on tour in support of their 2011 album ‘Bracing for Impact,’ features a number of recognised faces from past Neil Young tours including Rock and Roll Hall of Fame keyboardist Spooner Oldham and bassist Rick Rosas.

In related news Young announced earlier this week that he, Crosby, Stills and Nash are to headline the 27th annual Bridge School Benefit Concert. The 2013 edition of the annual acoustic-based showcase will take place on October 26th and 27th at the Shoreline Amphitheatre in Mountain View, California.

Tickets for the event go on sale today (Friday 13th) via Livenation, Ticketmaster or the Shoreline Amphitheatre box office.