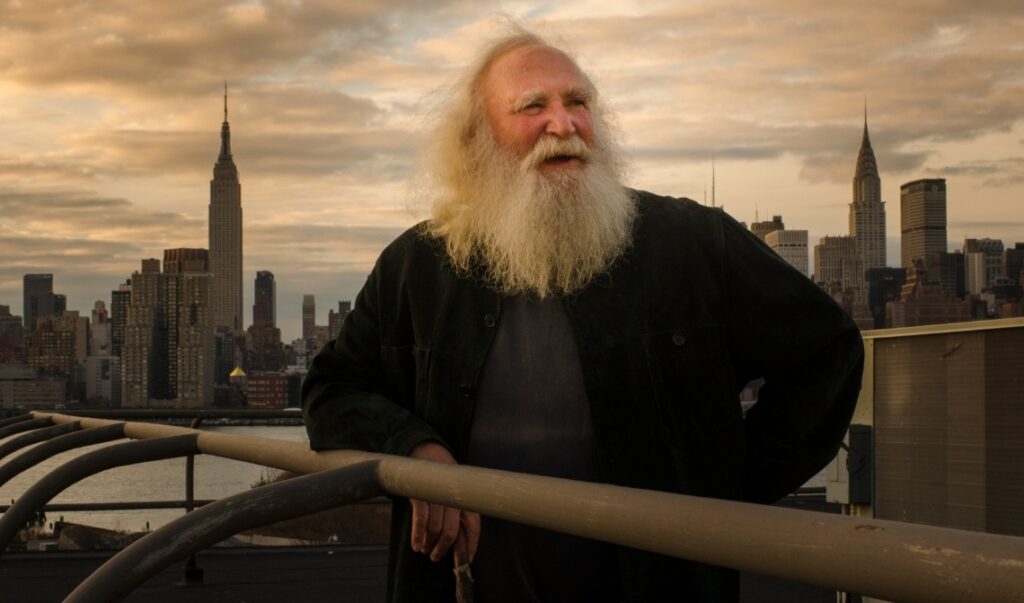 Electro-Harmonix President and Founder, Mike Matthews, has beeninducted into Vintage Guitar Magazine's Hall of Fame in thecategory of Innovator. He joins the ranks of such luminaries as LeoFender, Les Paul, Lloyd Loar and Jim Marshall.

Matthews' nomination and selection speaks volumes about hisachievements and the influence his products have had on the waypopular music is made. Those innovations include