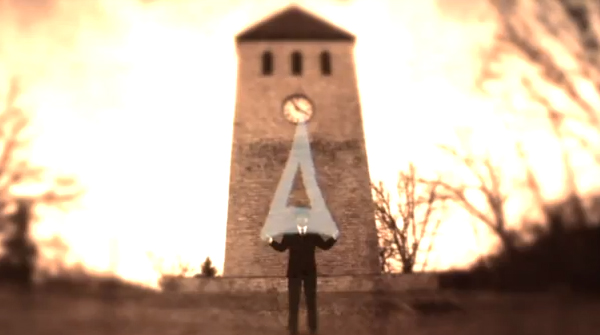 A new trailer for Mark Tremonti's new single'Wish You Well' has been released as a preview of what toexpect from the Creed & AlterBridge guitarist.

The teaser is titled 'Digging Up the Past' and has beenfilmed in a grainy black & white, with a damaged film effect tomake it all the more eerie. Scenes of a shovel digging up somethingin what appears to be the grounds of a church are followed by whatlooks like an endless chord being pulled from a grave. Over the topof the short one minute clip, a medley of satanic whispers can beheard.

The mystery is ramped up somewhat with a set of images, numbersand coordinates that will keep fans guessing until the release ofsingle 'Wish You Well.'