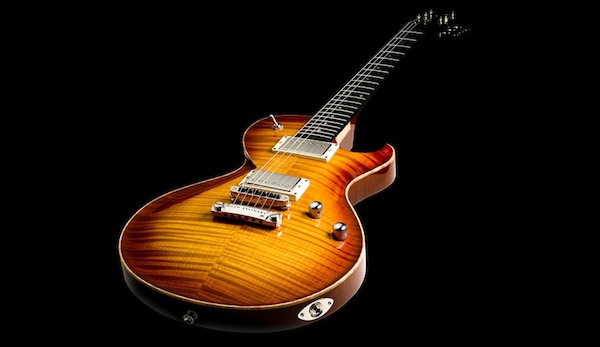 By utilizing the e-commerce platform, Zelinsky aims to offer guitar players access to higher quality instruments at the best possible price, while maintaining a strong connection with his fan base. Simply put, Zelinsky wants to build your guitar.

"Dealing directly with my clientele is the best way to do business," stated Zelinsky, who emphasizes designing and building guitars is still his passion after nearly four decades. "World-class guitars will be delivered directly from my set up bench to the player's door." Zelinsky concluded.

Zelinsky is the first world-renowned guitar maker to adopt this "farm to table" approach, allowing his new Private Label brand to deliver a lot more guitar for the money.  Musicians can expect Zelinsky's uncompromising quality, design and latest technology at easily accessible pricing.

Outside the USA, Zelinsky is partnering directly with the top retailers in each country to offer this same best possible pricing to his international customers.

Dean Zelinsky Private Label provides new guitar technology including Zelinsky's patent-pending Z-Glide Reduced Friction Neck, which applies an advanced aerodynamic concept to the surface of the guitar's neck. By engraving precise patterns into the back of the neck, surface area is reduced, thereby providing musician's greater mobility and playability from their instruments. Zelinsky says, "We remove 70% of the neck's surface.the rest is air."

The new offerings from Dean Zelinsky Private Label will include the Tagliare, StrettaVita and Zenyatta, all of which are Zelinsky's innovative, new designs.