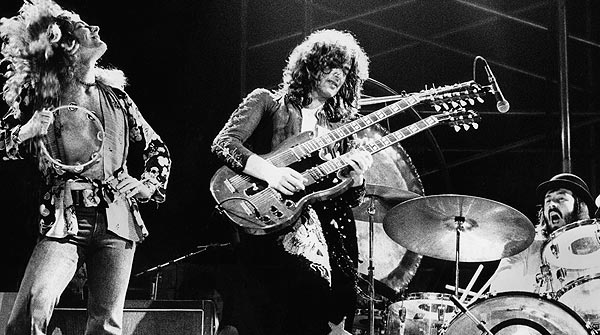 Led Zeppelin made a return to the album chart last night with the help of 3 classic records from their newly released remaster series.

"There's so many treats. People who love Led Zeppelin, who listen intently, are going to get so much out of this."

Zeppelin's return to the album charts was during a week in which 9 out of 20 of the best selling records were from classic artists. Albums from Paul Weller, Hank Marvin, James and Vera Lynn also  featured alongside the trio of Zeppelin reissues which make up the Top 20