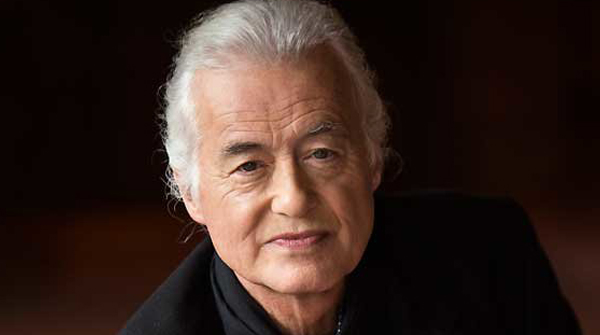 The year-long Led Zeppelin reissue campaign continues with remastered editions of classic albums Led Zeppelin IV  from 1971 and Houses of the Holy from 1973.

Jimmy Page has overseen the campaign since it started, and has done a fine job of digitally remastering the band's back catalogue.

Both Led Zeppelin IV  and Houses of the Holy feature includes classic Zeppelin numbers such as “Black Dog,” “Rock and Roll,” “Misty Mountain Hop,” and “Stairway to Heaven.”

The super deluxe editions  include both the remastered original record, with artwork sleeves that replicate the original album art as well as alternate album art on CDs of companion audio.

Both albums in these sets also come on 180-gram vinyl (for both the remastered recording and companion audio — and like the CDs, featuring covers with original and alternate art.) Plus high-definition download cards of all content, 80-page hardbound books detailing each album, and a print of the original album art.

Also to be released are 2-CD deluxe edition sets, as well as 2-LP deluxe vinyl (180-gram) sets, both featuring the remastered and companion content.