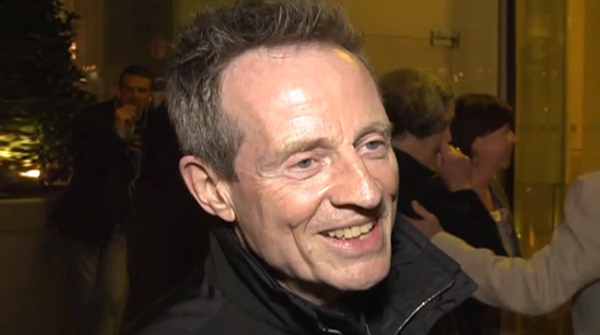 Led Zeppelin bassist John PaulJones has revealed that he has been keeping himselfbusy recently by writing an opera.

Jones was speaking with Red Carpet News at the after party for the London launch of'The Perfect American' by Philip Glass.

In the brief interview Jones discussed the project, which isbased on August Strindbergs's The Ghost Sonato' saying he feltdrawn to opera because,

"It's unlike anything else. It's the emotion, thepassion."

Jones was also asked on the likelihood of another Led Zeppelinreunion, and although he refused to rule out the idea, he did pointout that he has other things going on at the moment. Going on tosay he only has time to "do little gigs that I don't have toprepare too much for," he also discouraged rumours of a 2014tour by saying, "2014′s full of opera for me at themoment."

See below for the full interview.